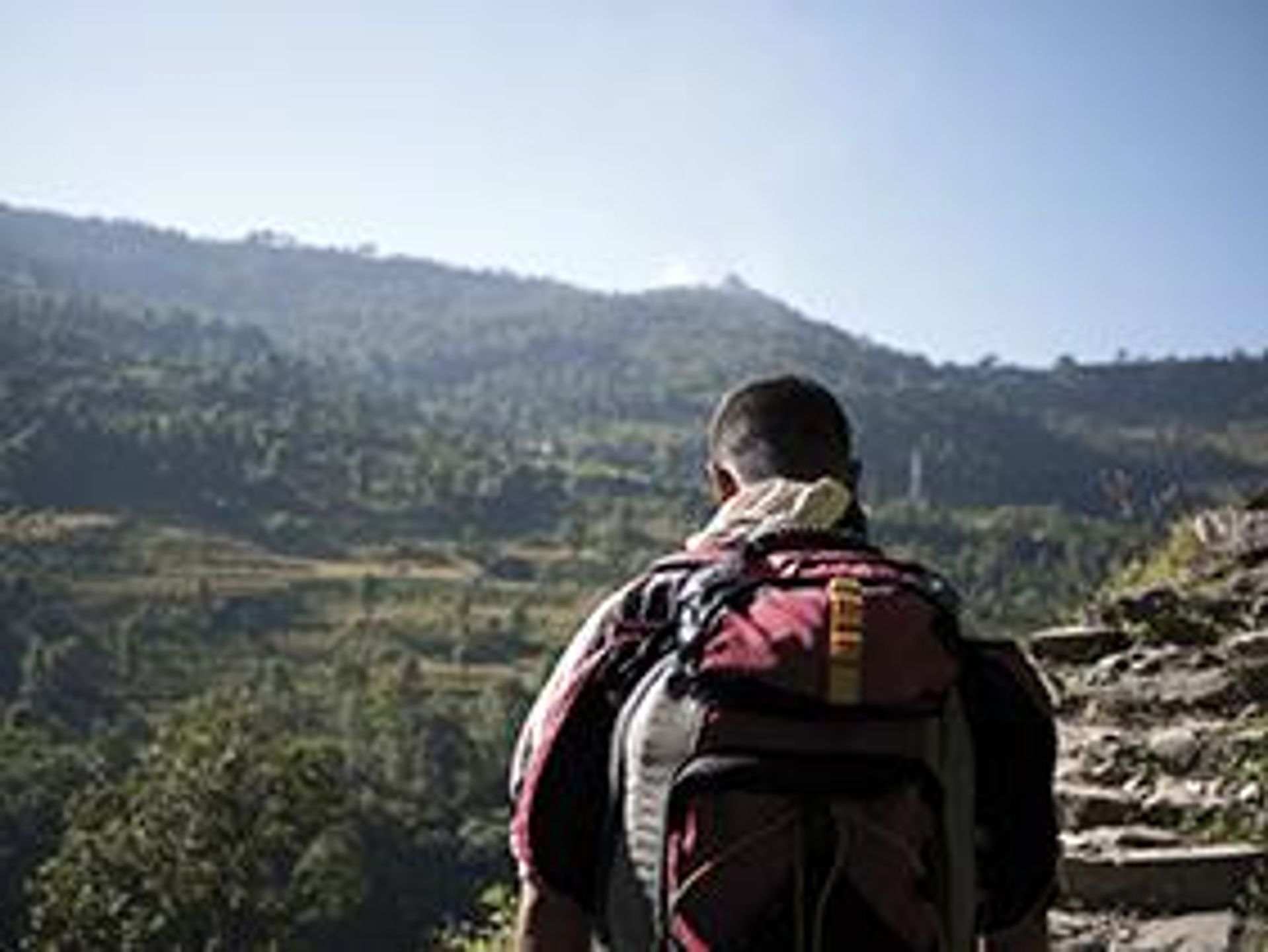 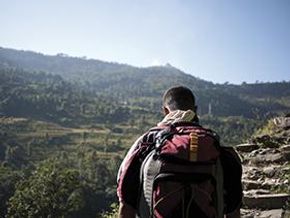 Pooja, a little girl, lives with her mother Durga and beloved grandfather in a remote village in the eastern hills of Nepal. Her father Agni, whom she has never met, joined the Maoist guerrillas and left their village to fight against the regime years ago. The death of Pooja’s grandfather brings Agni back to the village for the burial rites. Thrilled at the prospect of her father’s return, Pooja watches dismayed as he arrives with a disabling war wound, struggles to cope with her mother’s independence, and fights with the family’s closest friend through the hard years - the village doctor Suraj, who was on the government side during the war. Alienating everyone around him, Agni cannot find enough men to carry his father’s body to the river for the cremation. Agni’s father lies on bamboo platform in the hot sun waiting for the funeral rites. As he looks for help among police, rebel guerillas and neighboring villages, a portrait of post-conflict Nepal emerges.

White Sun is a story about the weight of the past on Nepali present. In 2009, I witnessed an ex-Maoist guerrilla and a government soldier arguing heatedly, and that captured my attention. I had several personal, intimate and long conversations with them afterwards, and that’s where the story began -with the characters. I believe in film both as an art form and as a medium of expression. I am inspired by films such as No Man’s Land, The Prize, and War Witch, which are not only successful works of art, but which have had a real impact on raising awareness for peaceable transformation in postconflict situations. My goal with White Sun is to create a film that communicates to the world the realities of life in post-conflict Nepal and to offer a path to deepening the conversation in my country. 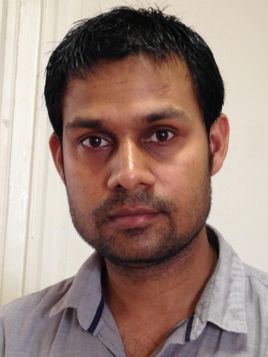