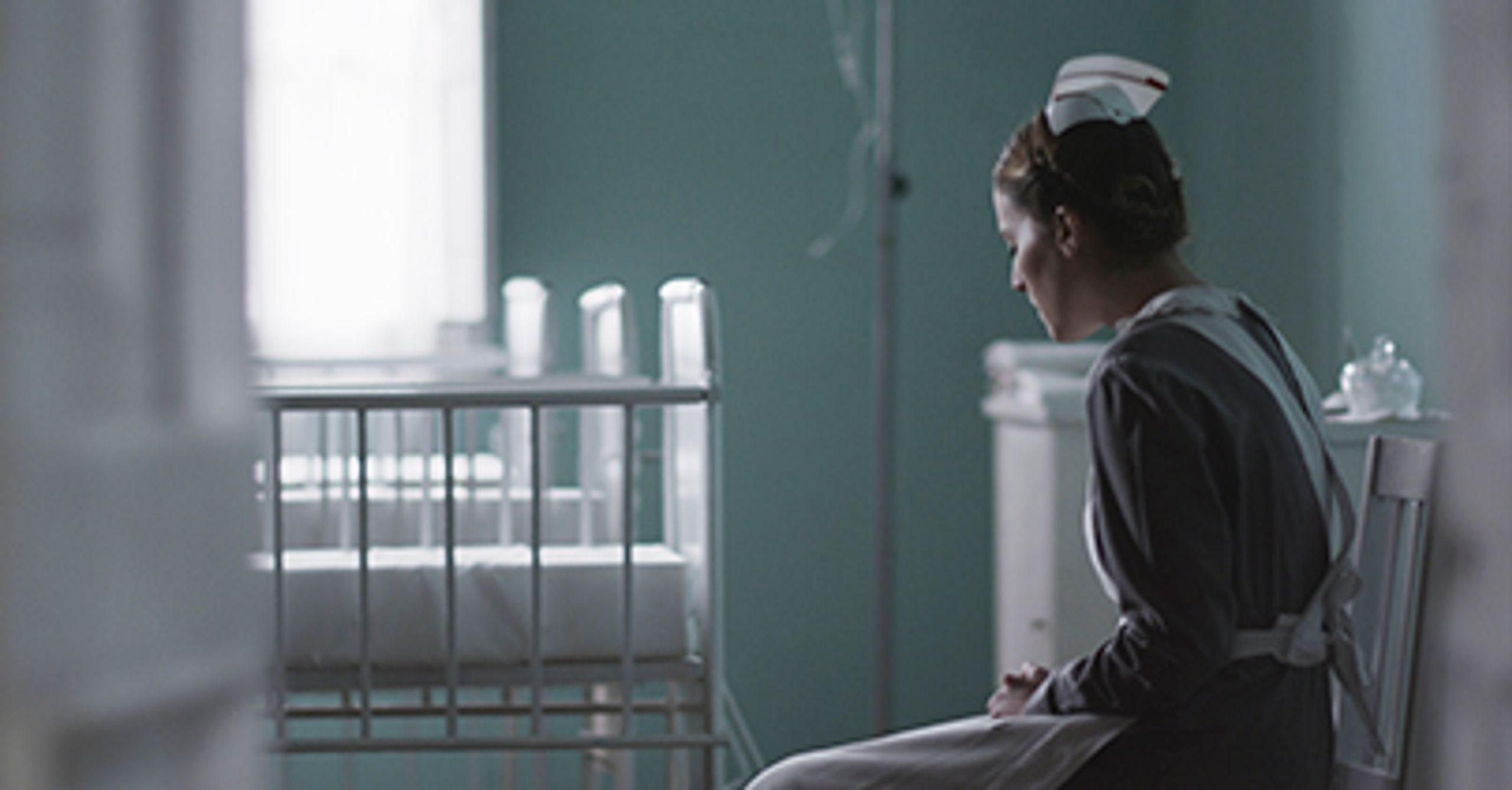 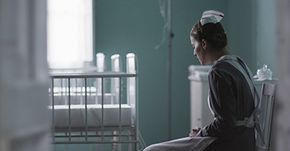 IN THE SHADE OF THE TREES

Based on the true story of Dignity Colony, a German settlement where crimes of torture and child abuse were committed by its leader Paul Schaeffer in complete impunity and under a façade of benevolence. 1991. Pablo (10) is a boy from the countryside, son of a single mother who enrolls him in a boarding school inside Dignity Colony to give him a better future. There, Pablo draws the attention of its leader Uncle Paul (68) who approaches him like a kind and warm man. Their relationship grows until he becomes one of his favorite boys. From the child’s point of view, Pablo sees in him the fatherly figure he never had. Although what Pablo didn’t know is that he has to spend the night in his bedroom. This traumatic event abruptly shatters his innocence, revealing Uncle Paul’s hidden personality. With Rudolf (12), a German shy boy, Pablo plans an almost impossible escape. This is an intimate view of a child experiencing one of the darkest episodes in a country’s recent history.

When I was 12, my parents took me to Colonia Dignidad. I was outside playing when I saw an old German woman staring at me. Her look was so perturbing that I could never forget it. Since then, I have gathered every document about it. In the 1960s, a group of Germans founded the colony in southern Chile, supposedly to assist the community. But above all, its creator Paul Schafer designed it to systematically abuse the children inside. Early 90s, when the German kids grew up, he created a boarding school and turned to Chilean boys. The film will show how evil reveals itself through the eyes of a young boy and the events marking him with indelible scars, leading to his brutal awakening of innocence. We can’t forget that historical events occurred to anonymous real people dealing with the heaviest memories. 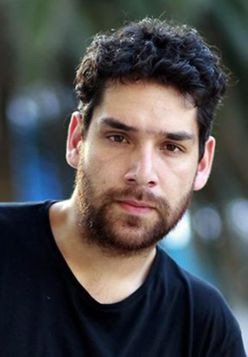