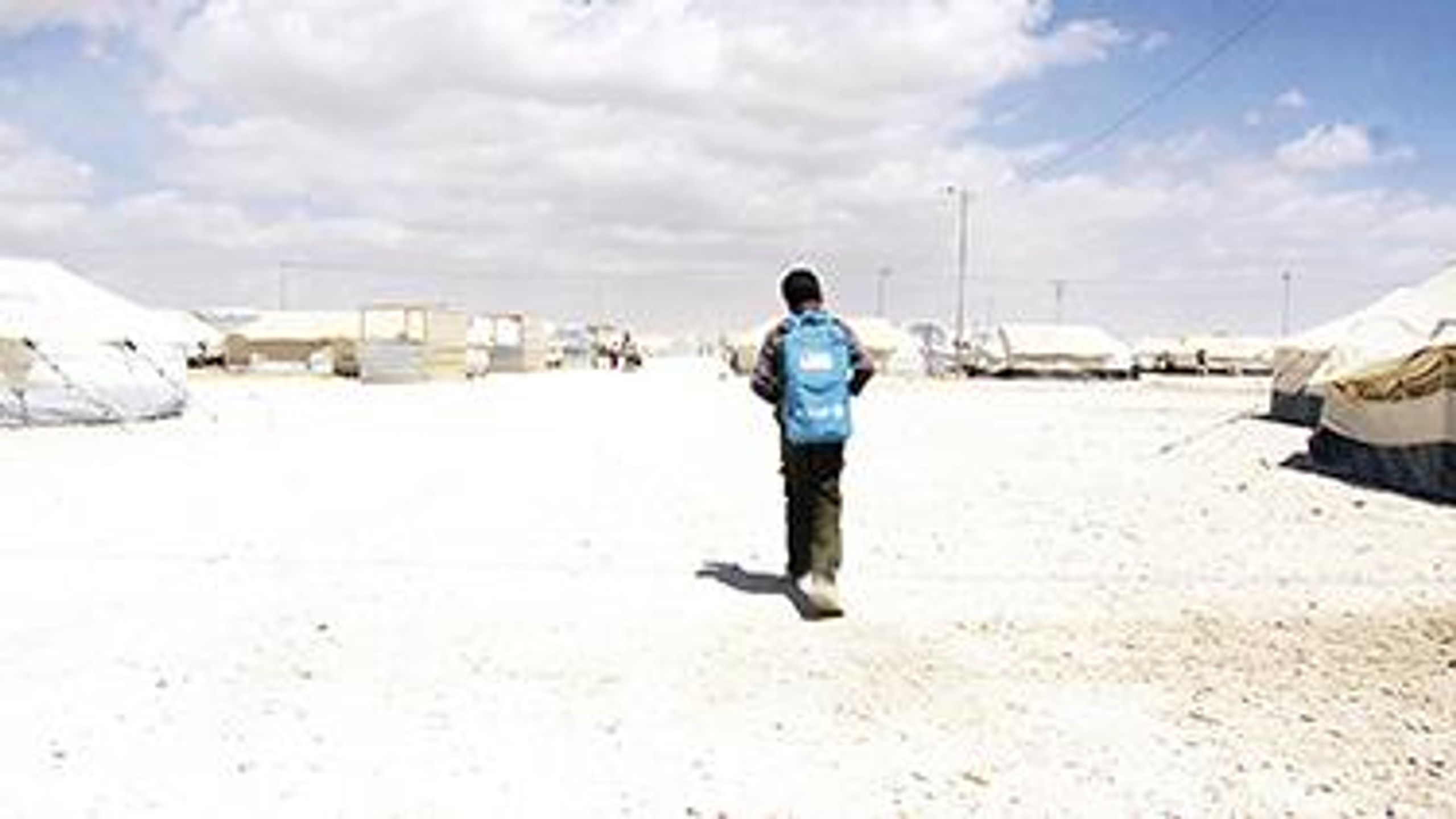 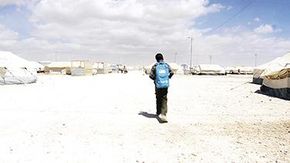 TO ALL NAKED MEN

The war in Syria is drawing to an end, and the first reliable election stands on the ruins of the whole country. Nobody knows what political deals have been made in order to maintain the country unity and what laws will be applied. One night, the strong and secretive Salman wakesup frightened. He must escape the investigation that was taking place in his dream, as he realized that he knew more about the crime that took place in it.The hidden body is that of Salma, his missing sister. Surprisingly, she nowhas a nine-years old son, Wael, who knows Salman welland welcomes him back to the family. Salman is living alone. A few years ago, he succeeded to run away from Syria, and he settled on the outskirts of Beirut. He works as a seller, driving his rusty pickup and trading in anything that makes money. But these journeys never threaten his life as much as the ones in his sleep, as they begin to reveal the circumstances of his sister’s disappearance.

I feel that we live in a time where our relations and beliefs are being harshly judged, easily categorized and pushed toward extremism, so to protect our individuality we can beco me less tolerant, more isolated, secretive and fearful. Eleven years ago, the -are you with us oragainst us?- motto was created to drag governments to the war on Iraq. But today, this motto made its way to our society’s institutions, and even into our families, but whom do we refer to when we talk about us? Today the war in Syria, as well as other conflicts in the region, is cultivating sectarian violence and ideological killing, but when both the killer and the victim come from the same family, how can we survive? 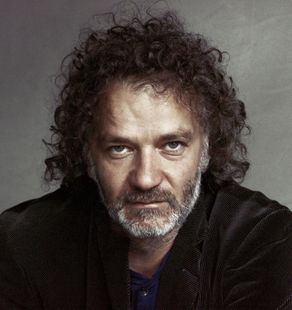