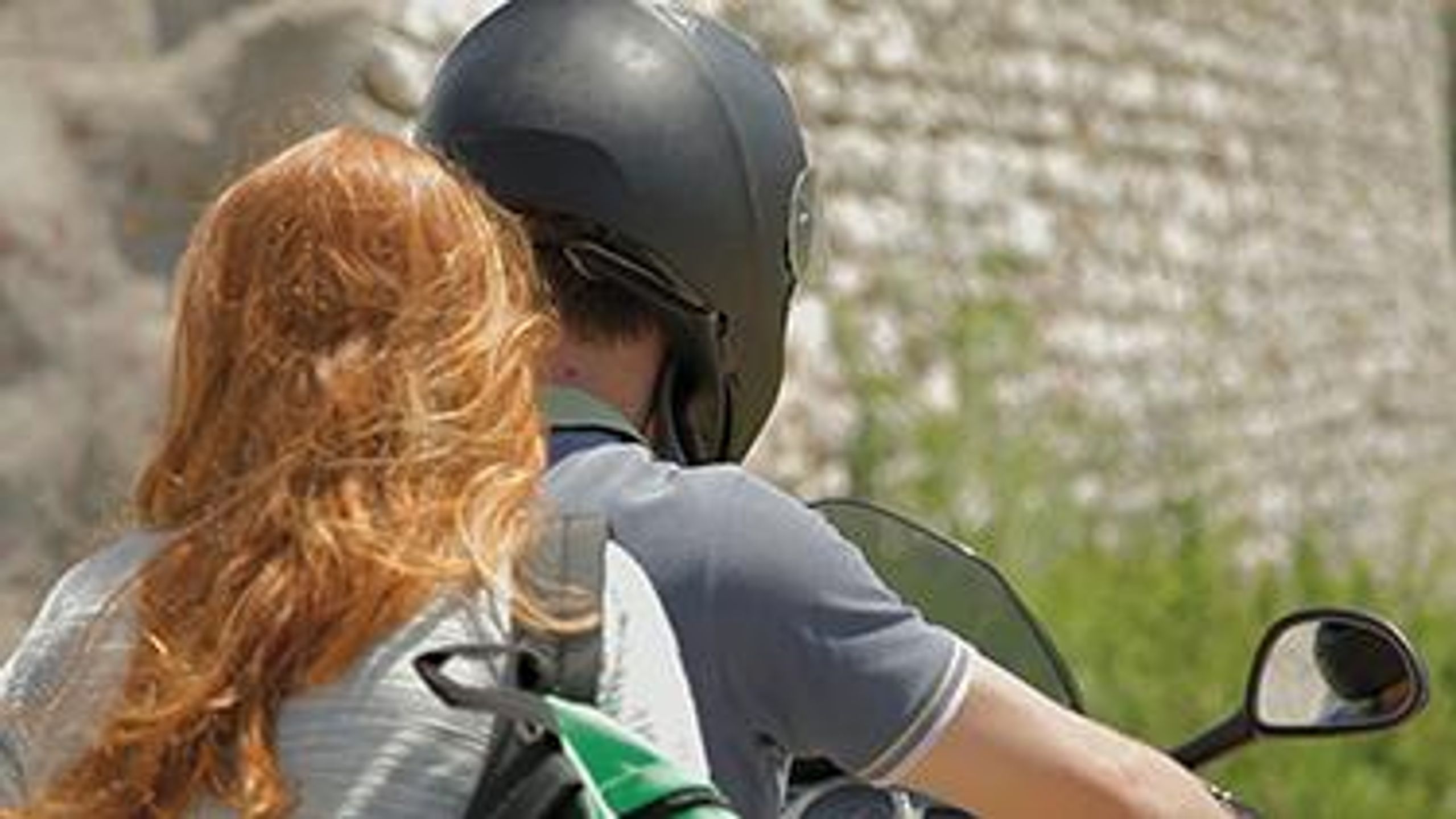 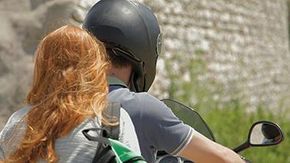 In a battered Sarajevo suburb, an orphan Faruk (17) lives with his dying grandmother. He picks up scrap metal with his uncle, while committing petty crimes with his friend Almir (19). Almir’s gang plans a trip to the coast, and one place remains in the car. To win the place, Faruk is given five days to take a girl’s virginity, and just as it appears he has lost, he meets Mona (14). Mona drifts aimlessly between her home, shopping malls and school. When her career-oriented parents, Aida and Slaven decide to send her to be schooled in Vienna, Mona discovers that they plan to divorce. While at the mall with her girlfriends she meets Faruk. Faruk and Mona continue to meet in secrecy, sharing their fears and hopes. He takes her on scooter rides around Sarajevo. Pressured to bring proof of his conquest, Faruk is conflicted. He takes Mona to a fortress that overlooks the city. They have sex and fall asleep. Mona wakes up, cold and alone. She makes a slow descent into the city.

Having left Sarajevo during the war, and having returned frequently during its post-war period, I’ve become frustrated with the apathy and hopelessness which paralyze all segments of Bosnia’s society. Especially worrying is that the youth born after the war has been abandoned. The privileged havechanged the narrative and robbed them of any hope for a normal future, promoting the same hatreds in an effort to ignore actual problems. When a student realizes that their education is inconsequential, dropping out, and living off of illicit activities doesn’t seem like a poor decision. What are the new moral codes by which they abide by? How do they learn to love in this environment, when their own country has no meaningful place for them. What will Bosnia be like when they eventually take over?