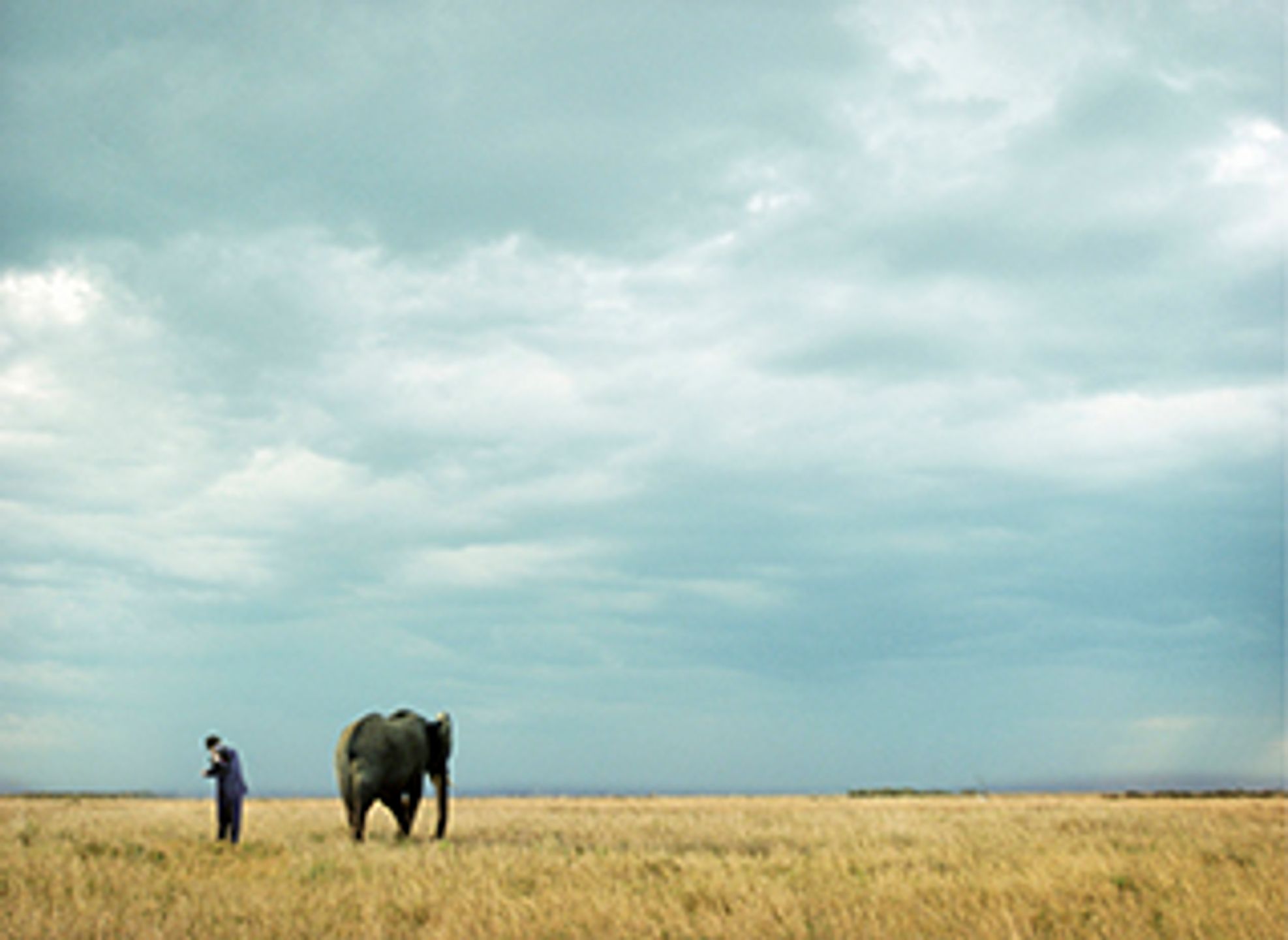 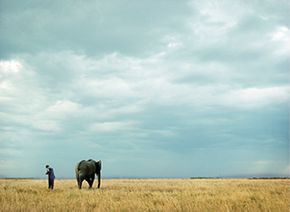 A glance at life on a farm, a young boy and his elephant go for a swim together. Cut to modernity, Thana is now a 55 year old pot-bellied selfmade architect living in Bangkok. His co-workers are cold towards him and his wife hates him. By chance, he bumps into Popeye, his longlost elephant from childhood. Popeye was sold years ago so Thana could study. Thana purchases the elephant on impulse and brings it home. When his wife sees Popeye, she freaks out. This leads Thana on a journey in search of the farm where they grew up together. His endeavor fails when he discovers that the farm no longer exists, it has been rebuilt into a cheesy one-star hotel. Even worse, he learns from his estranged uncle that he has mistaken another elephant for Popeye, the news floors him. He sees the lake he used to play as a child with Popeye and jumps into it for a swim.

When I was living in Thailand, I saw a group of boys pulling an elephant to sea to bathe him. The purity of that image is my inspiration for Popeye, which explores the loss of innocence. The film has themes that are close to my heart: migration, displacement, and the idea of home. In many ways, this film is about loss and the futility of chasing the past. We have Thana, a successful man, who forgot how to love and be loved, whose last memories of being loved were at the childhood farm when his parents were alive and when he had Popeye. When he sees the new elephant at this point in his life, he wants it all back but unfortunately, it comes too late. His eventual failure to bring Popeye home serves as a cautionary reminder to us to cherish what we have, because time is not forgiving. 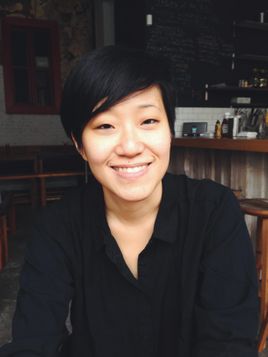