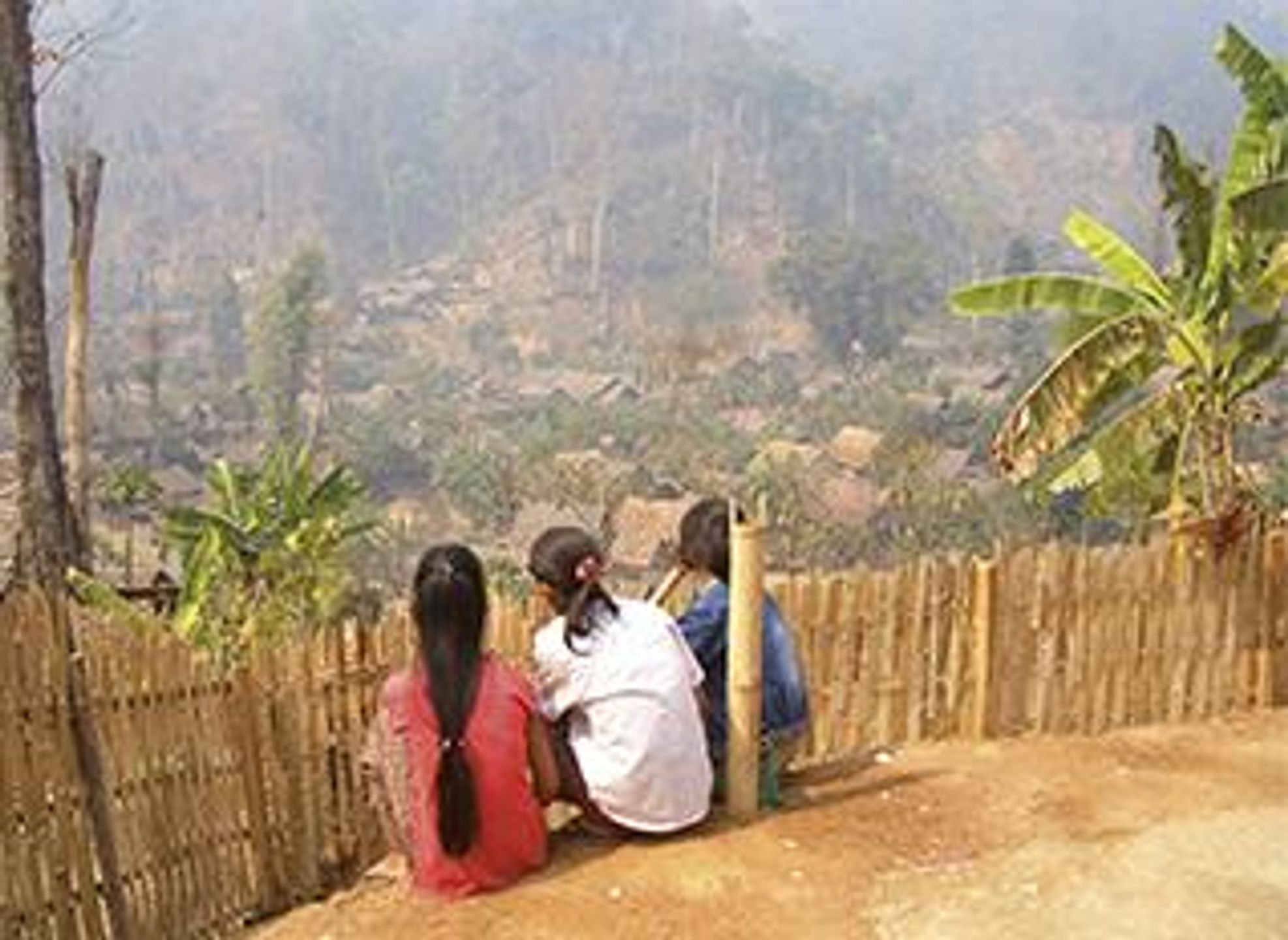 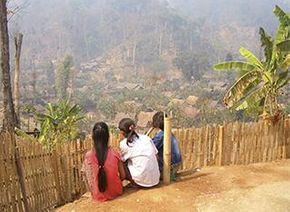 How do human beings overcome crisis? Could this be a cinema question? In times of growing unrest, reshaping our lives, no matter who we are or where we live, Borders explores a universal story of common people who refuse to give up, while confronting Burma borders’ human crisis, the longest running war in modern history of humanity. This protracted war is endlessly reinforcing violence for 67 years, affecting millions of people caught in the unscrupulous conflict over the country’s resources. The film unveils the sometimes dramatic, sometimes humorous, everyday life of scattered characters struggling to bring together a dispersed family that, due to war’s continuous violence, was forced to live split across Burma border jungle, Yangon city and Copenhagen. Observing the daily tribulations faced by the characters’ displaced lives, Borders explores the human limits, frontiers and obstacles shaping everybody’s journey towards a better destiny.

This is not a film about Burma. This is a film about us. It is the story of our displacements in relationship with other world displacements of many kinds. A fiction-non-ficition, in between suffering and humor, hope and injustice, defeats and refusals to surrender. This road crosses imagined but not imaginary lines and brakes through our visible or invisible barriers. Along Ionut Piturescu’s former movies, Borders stands on auto-biographic resources transposed in cinematic imagery. Having witnessed a violent SE European dictatorship firsthand, Ionut came to be fascinated by borders. Borders, in all their forms, are challenges and limits which continuously mirror us, leaving no other option but to face our own weaknesses, limits and vulnerability, a real treat. 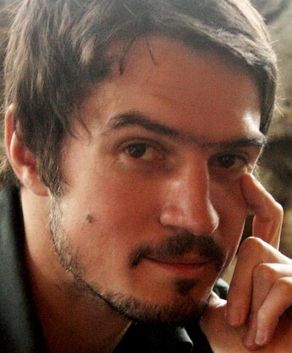