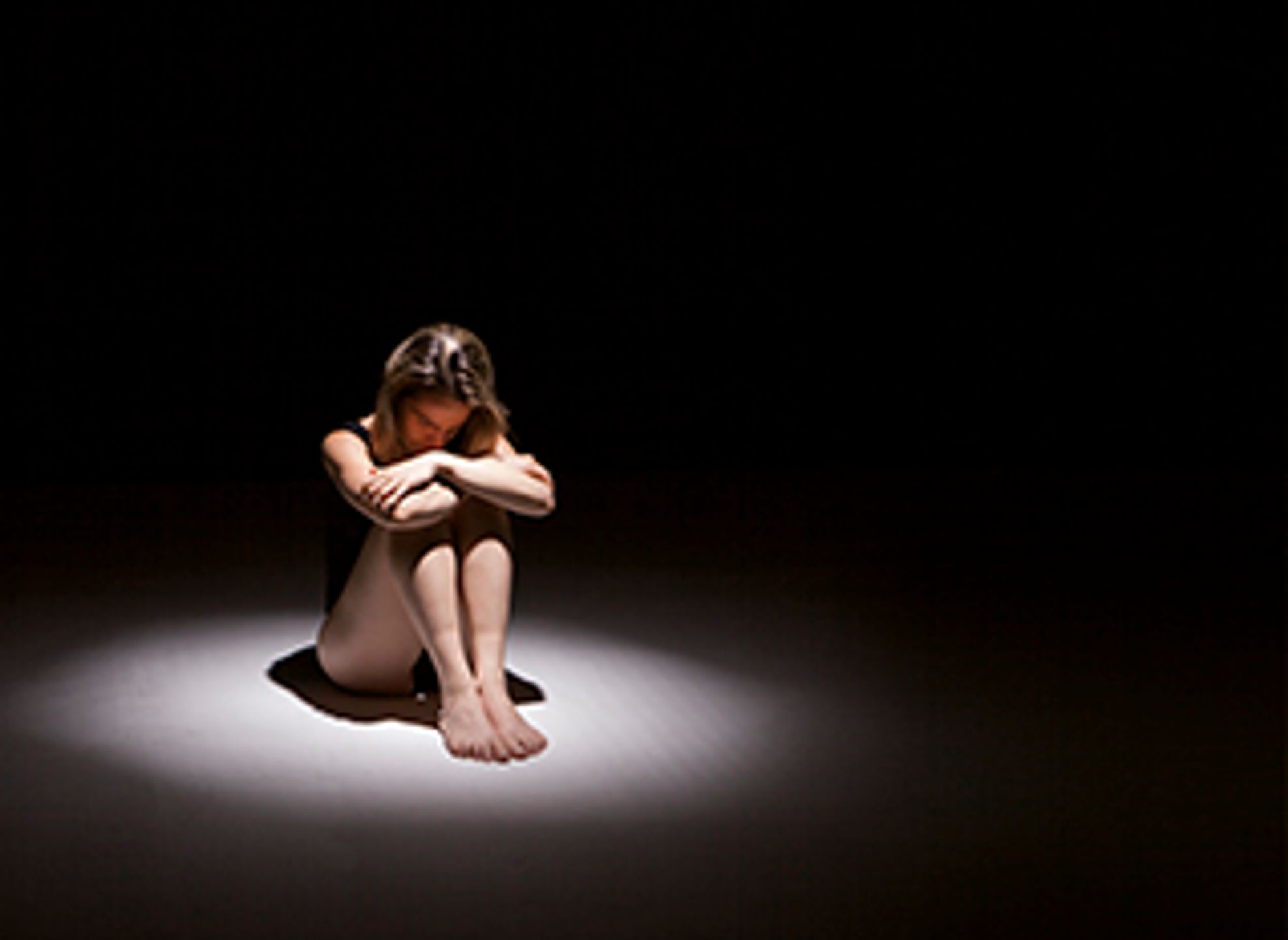 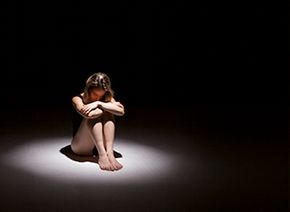 Liz, 12, an introspective girl, is sent by her parents to an exchange program in London. Upon departure her dad gifts her with a notebook with a dry butterfly on the cover. She uses it as diary and calls it “Dear Pupa”. In touch with older teenagers, she has her first kiss, not a good experience. After this, she holds off from the world that she considers ‘materialistic’, ‘selfish’ and ‘sexual’. Back in Brazil, she develops strange obsessive habits, culminating in an eating disorder. She will abstain from all types of pleasure, from vanity to nourishment. During this psychological and physical journey, Liz registers all her suffering. Lucas, 16, questions her, indicating she may be wrong in her beliefs. He is not the ideal romance, but helps in an unexpected way: by being honest. At last, Liz will be able to observe life around her. She is not only destroying her family and her future, but herself. Now, Liz has to struggle to return to what she once believed meant ordinariness: health.

Butterfly Diaries deals with the coming of age of a middle class Brazilian girl. The setting is the mid 90’s, when inflation was controlled and the country became economically stable. Middle class teens were able to travel overseas in exchange programs. They were the first ones to live the beginning of globalization, in the heyday of consumerism. In this context, Liz is separated from her family and spends a month in London, but she is not psychologically prepared for this. She finds it very hard to deal with the expectations that society lay on her: she has to be pretty, adult, sexual. So she tries to prove, physically, to herself, that everything is okay. For a long while, it works. Until she is too thin and too confused to make decisions. She has not grown up at all. 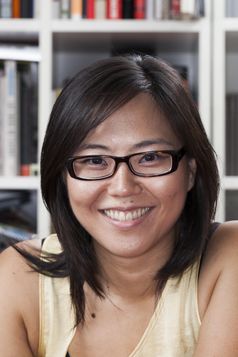