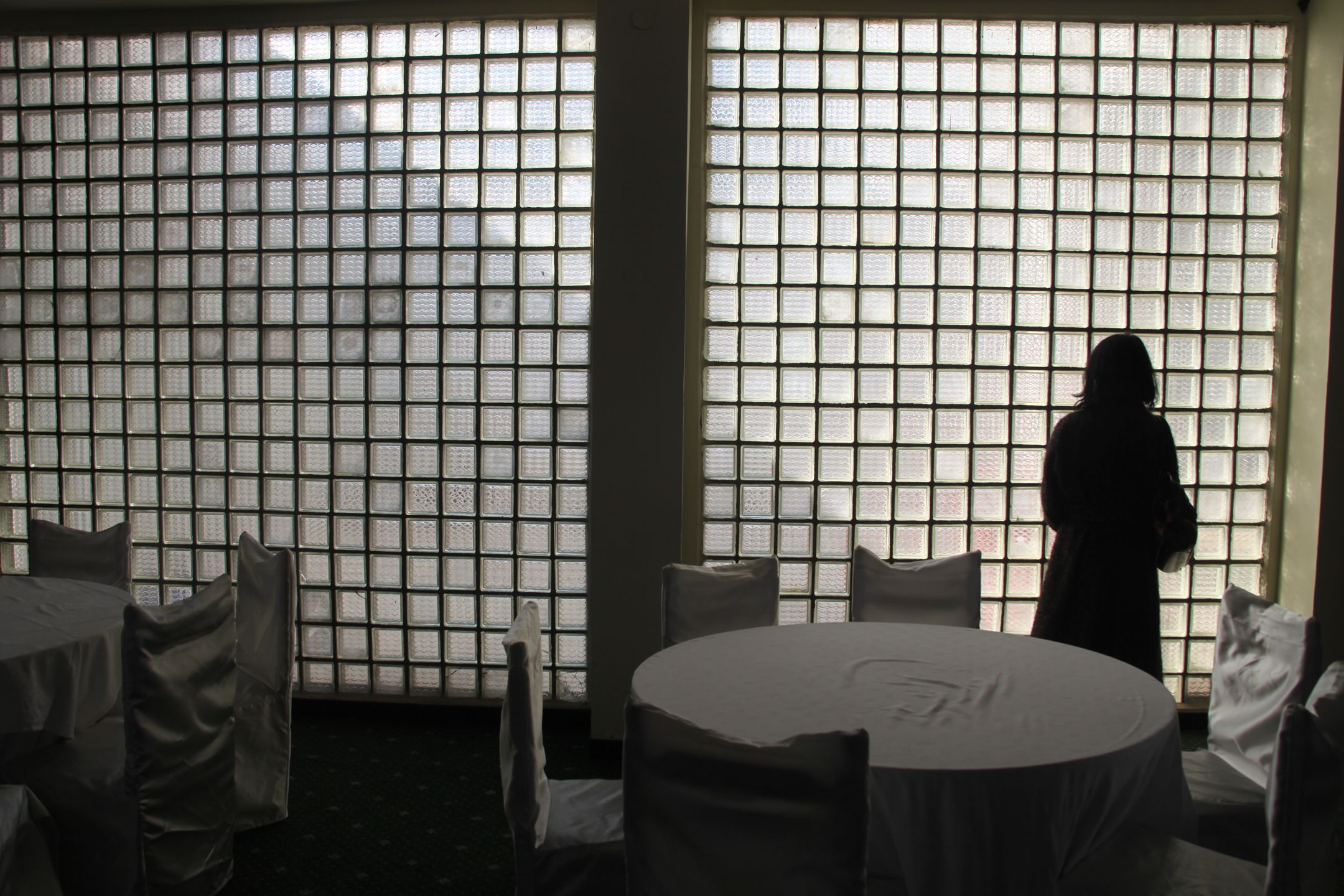 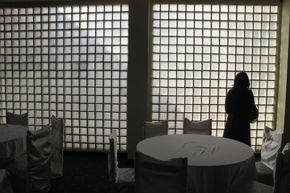 THE HAPPIEST MAN IN THE WORLD

Imagine after a horrible trauma, having to face your nemesis, and look at her directly in the eyes. There is a hotel, a room, and a group of people looking for love, locked for a day in the same space, forced to deal with one another no matter what the circumstances. And then, there is a secret, the secret of an unimaginable crime… Asja is a 40-year-old single woman living in Sarajevo and she feels her biological clock is ticking. She ends up spending her Saturday in a dating event. She is matched with Zoran, a 43-year-old banker. However, Zoran is not looking for love, but forgiveness. He is there to meet his first war victim, as he was a soldier during the war in 1993 and was shooting at the city from the opposite side. Now, they both have to relive the pain in their search for forgiveness. The Happiest Man in the World poses many existential questions: How to live with war? Is there life after war? Is there love after war? And when does war stop?

What defines us: our ethnicity, religion, gender? What divides us or unites us? This is a story about the precariousness of life, the chance encounters bringing together the aggressor and the victim, reviving the painful past; a story of impossible connections, of love and absurdity. It starts as a humor driven excursion and develops into a mountain of experiences. The natural rhythm is primordial, it’s guided by the human inquiry techniques while seeking truth after violence. I see this film as a symphony of choreographed movements unpacking layers of emotion that slowly entangle the viewer to point of vertigo-like state. Location is treated as a character: an 80’s style hotel, a testament to Ex-Yugoslav times, and then there is the injured city of Sarajevo, witness to open wounds and past pains. 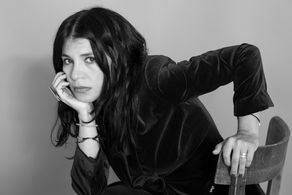 THE HAPPIEST MAN IN THE WORLD