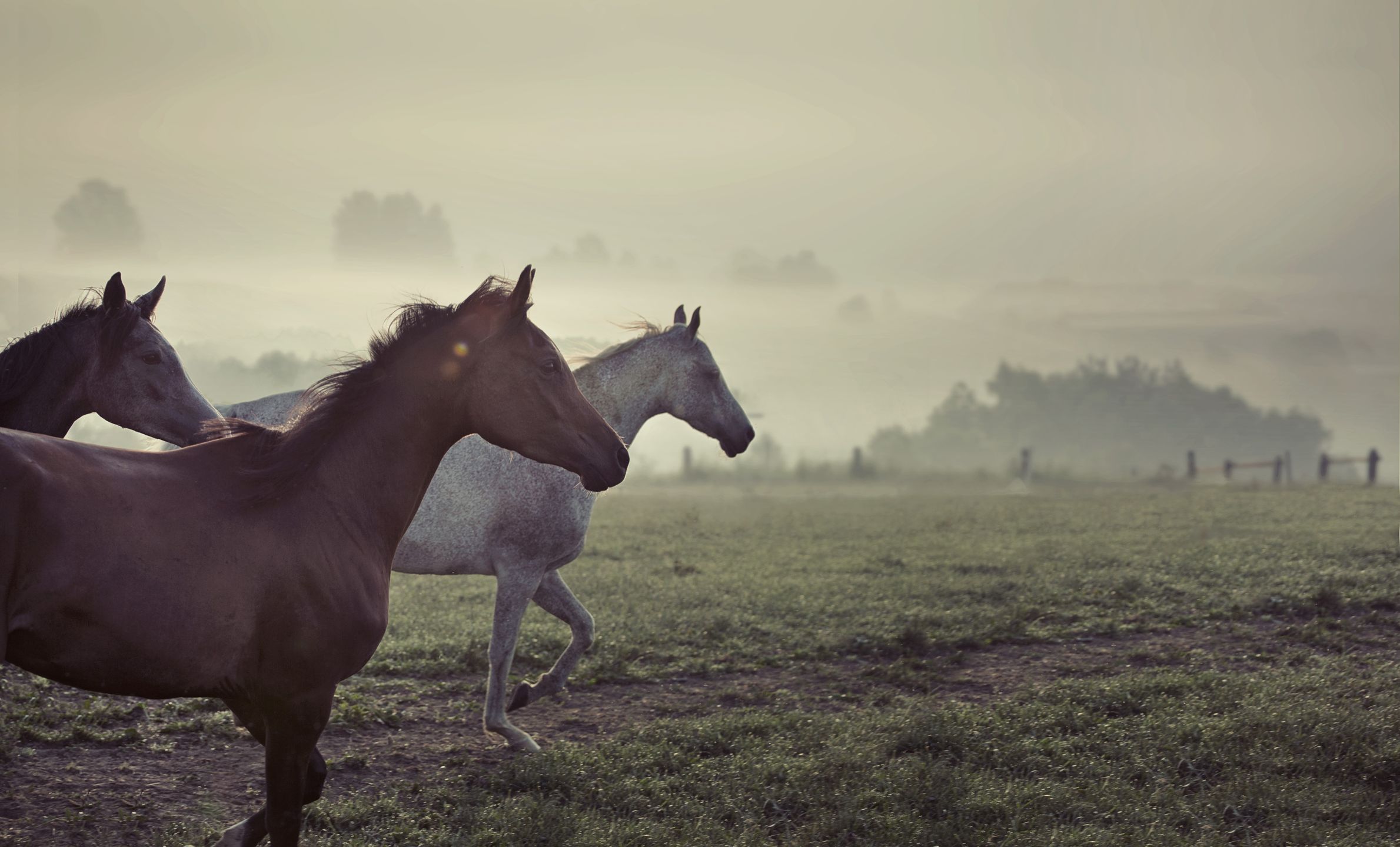 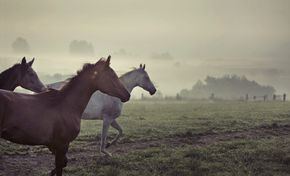 It’s 1944. Nicu, a 12 years old boy, is a servant for one of the well-to-do men in a lost mountain village. His father left as a soldier to the Eastern front in Russia never to return. The boy continues to believe his father is still alive and will return as a hero. In his father’s absence, the boy tends to his family horses. Using the horses, Nicu drags logs from up the mountain to the sawmill in the village. Even though the war seems far away, the German army has there a mobile radio station. When the German troops in the village begin preparations to retreat from the Eastern Front, they start seizing all the horses from the villagers to carry men and war equipment. Desperate to save his horses, Nicu takes them into the forest and plans to head east, over the mountain, to his uncle. On his way through the wild forest, Nicu meets James, a wounded American pilot. Even though they cannot communicate, the two start riding together trying to find their escape.

My grandfather was just a kid during World War II. He lived in a remote mountain village and was the servant of a rich man, taking care of his herd of horses. War seemed far away. Most of the time my grandather was all alone with the horses deep in the forest… Starting from my grandfather’s personal history, I imagined a kid’s intimate story during those times. A coming of age story of war seen through a child’s eye. I don’t want it to be a political or a typical war film, but a more visceral cinema approach to people living in those years. People in lost places, during big historic events. People at war, but not on the battlefront. People who struggled to survive and that were not war heroes. The end of World War II will be seen through the eyes of this kid. The kid’s journey saving his horses becomes a kind of allegory of human condition during war. 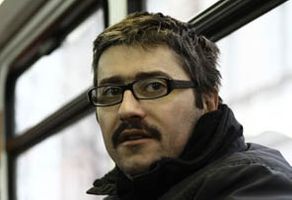