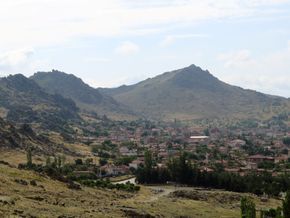 Emre, a young attorney-general, is newly appointed to the small town of Balkaya. With great seriousness he throws himself into his work, and the town notables – first among them the mayor Selim – welcome him with great respect. However, in spite of this warm welcome, from his first day onward he experiences a number of strange and tense interactions. Emre who at the beginning doesn’t want to take sides in the small town’s politics, finds himself slowly being dragged into politics and inevitably comes closer to Murat, the owner of the local newspaper. As the bond between them against the town’s elites leads into a homo-erotic tension, rumors about them start to spread across the town. The young attorney-general soon finds himself trapped in between sexual frustration and political isolation.

Balkaya is a political psychological thriller that tells a suspenseful story where a small town crime investigation slowly transforms into witch- hunting. At the fore of the forces driving the narrative are the psychological shifts that the young and inexperienced attorney-general undergoes: he feels fear in the face of the angry villagers during his first murder investigation. He approaches the unfolding events with great suspicion. He tries to keep out of local politics and tries to settle in a neutral position, but then gets inevitably pulled into the political conflict. Like an uncontrollable water flow, fear, suspicion, prejudice and angry outbursts drag the protagonist towards his tragic end. 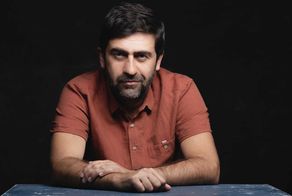 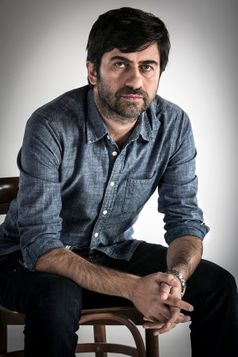