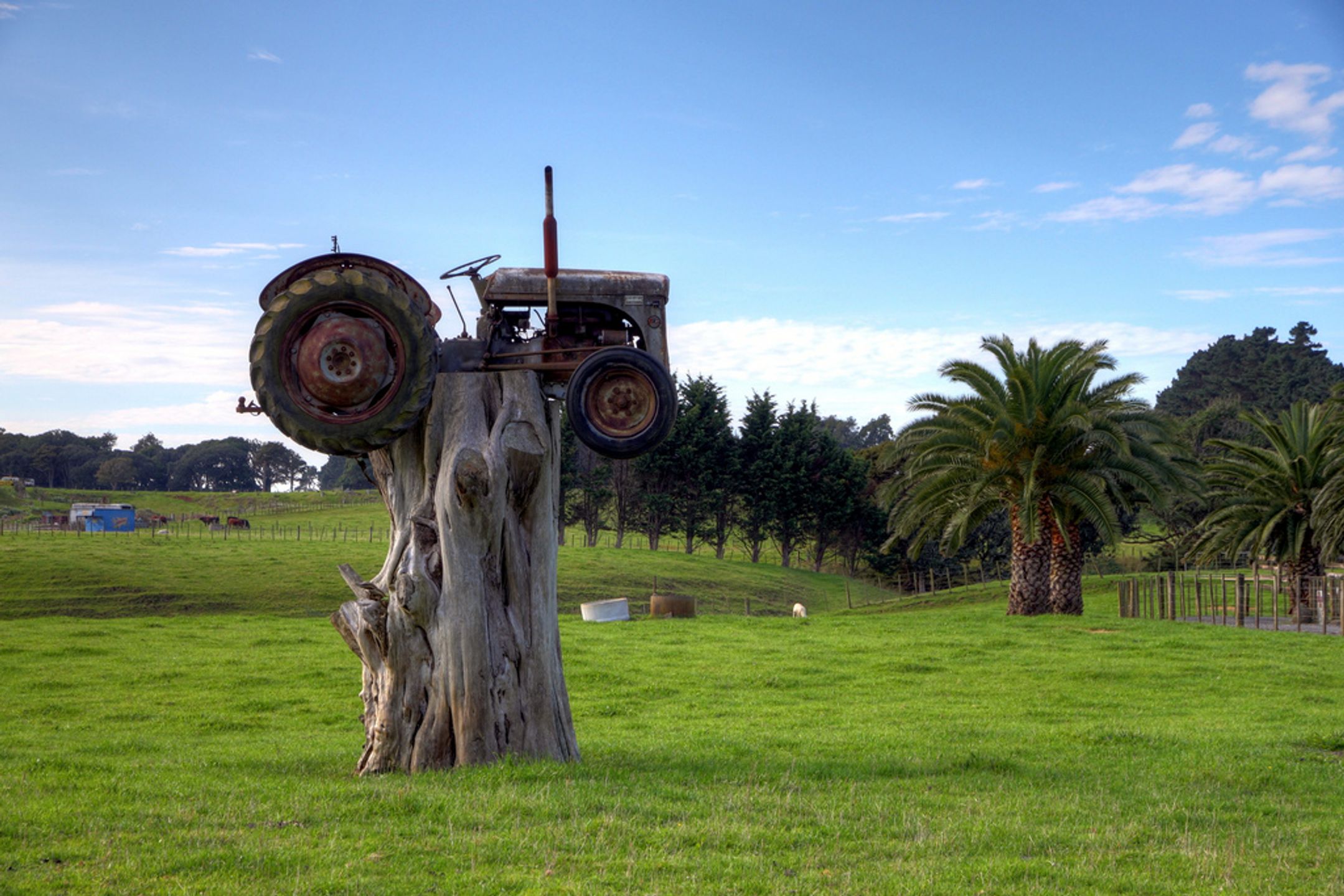 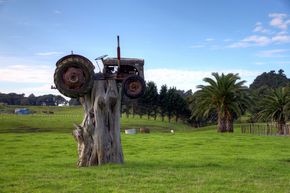 Ben, 35, depressed and unemployed, arrives from the U.S. for a short visit to his native Kibbutz in the north of Israel, accompanied by his wife and newborn son. He plans to ask his old, ill, drunken father, Albert, who he barely has contact with, to help him claim a lost family apartment in Warsaw. But Albert, who is regarded as the Kibbutz fool, has other plans, he has just bet, completely drunk, in front of half of the kibbutz that he could drive on a tractor all the way south- to Eilat, within a week. Albert leaves with dawn. Ben who must get his father’s signature in order to save his marriage, reluctantly joins him, and so, the two embark on a slow, odd and unexpected journey, through rural and forgotten Israel. During the journey, Ben will discover his fascinating, complex father, the real reason behind the bet and that he resembles him much more than he thought. This is a sad, late, coming of age comedy, about a father who never knew how to be one and a son who fled his shadow.

One night my mother woke me shouting: “Come quick! Dad is in a hypoglycemic state!” Actually he was jumping on the sofa naked, pretending to be a fish. I grabbed the honey jar and charged into battle. After he regained his wit, he calmly started lecturing me about how smart he was never to use hard drugs. “Imagine what I would do then”, he said. My late brilliant father was born in a cold crypt in occupied France, where he spent the first years of his life. This forever damaged his heart but gave him lust for life and an atheist, existential, humanist view of the world. The film’s tone is inspired from his perception and ideology: smile when happy, cry when sad and always remember: in the end, the most important thing in the world is to always know where the closest toilette is. 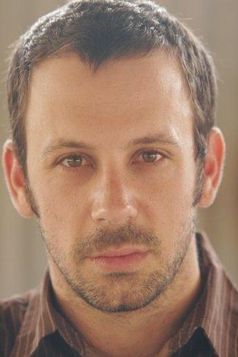