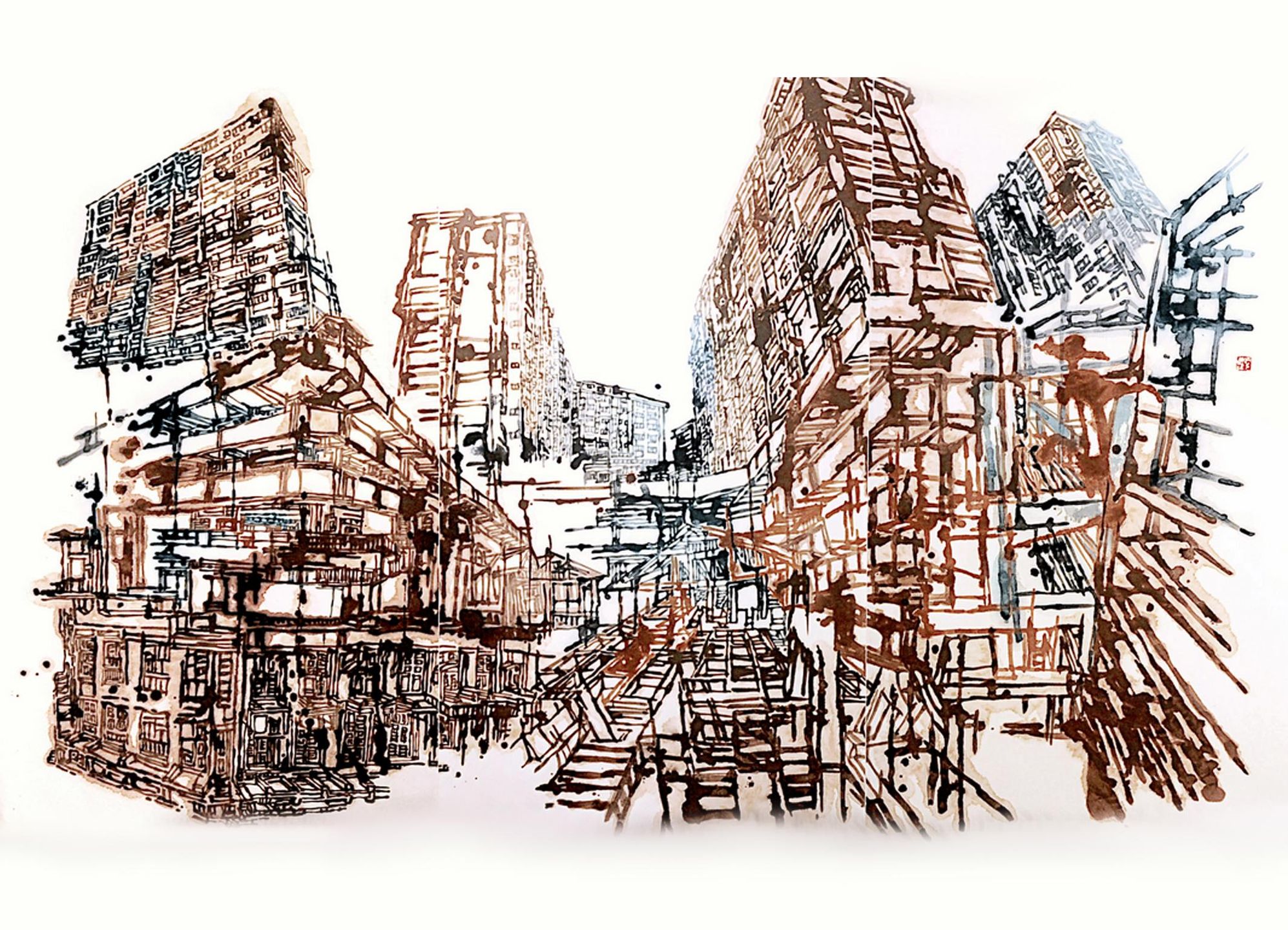 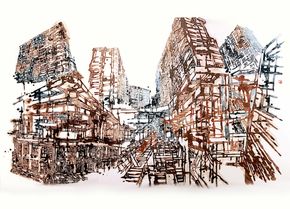 With a new subway line planned to cut through his city, Prakesh, a retired civil servant must vacate his home with his beloved wife. A small error in state planning has included his home for demolition, and he appeals to government officials and people of influence with increased desperation. The retiree cannot afford to live elsewhere. He must save his house and garden at all costs. No one responds, his streams of emails become oneway conversations. Construction advances. Prakesh becomes a national cause celebre, even as his wife secretly makes her own plans, and his estranged son returns home. Then, he receives an invitation to meet the Prime Minister on National Day, but falls mute at the critical moment. Leaving the ceremony, an accident befalls him in the glass and metal city he no longer recognizes. He falls into a coma as he is taken to the hospital. He dreams of the city he had dedicated his life to. Perhaps he wakes, perhaps he does not.

City of Small Blessings is the story of a retired elderly man fighting to save his home in a country that has grown too quickly and expensively for him. Once prominent and respected, his humiliation is a painful psychic death, because he finds out how voiceless he has become. His battle to live with dignity is compelling, poignant and touching, and questions the value of an individual’s life within the political confines of our island nation. It also asks what is ‘home’. As much as Prakesh has dedicated his life to his country, it now appears to reject him. The principles that defined his life’s work are challenged as he inches towards the end of his life. This is a film about ageing and legacy, the crisis of a man evaluating what it is that he leaves behind. 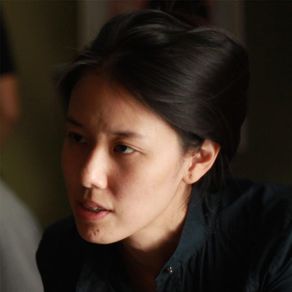