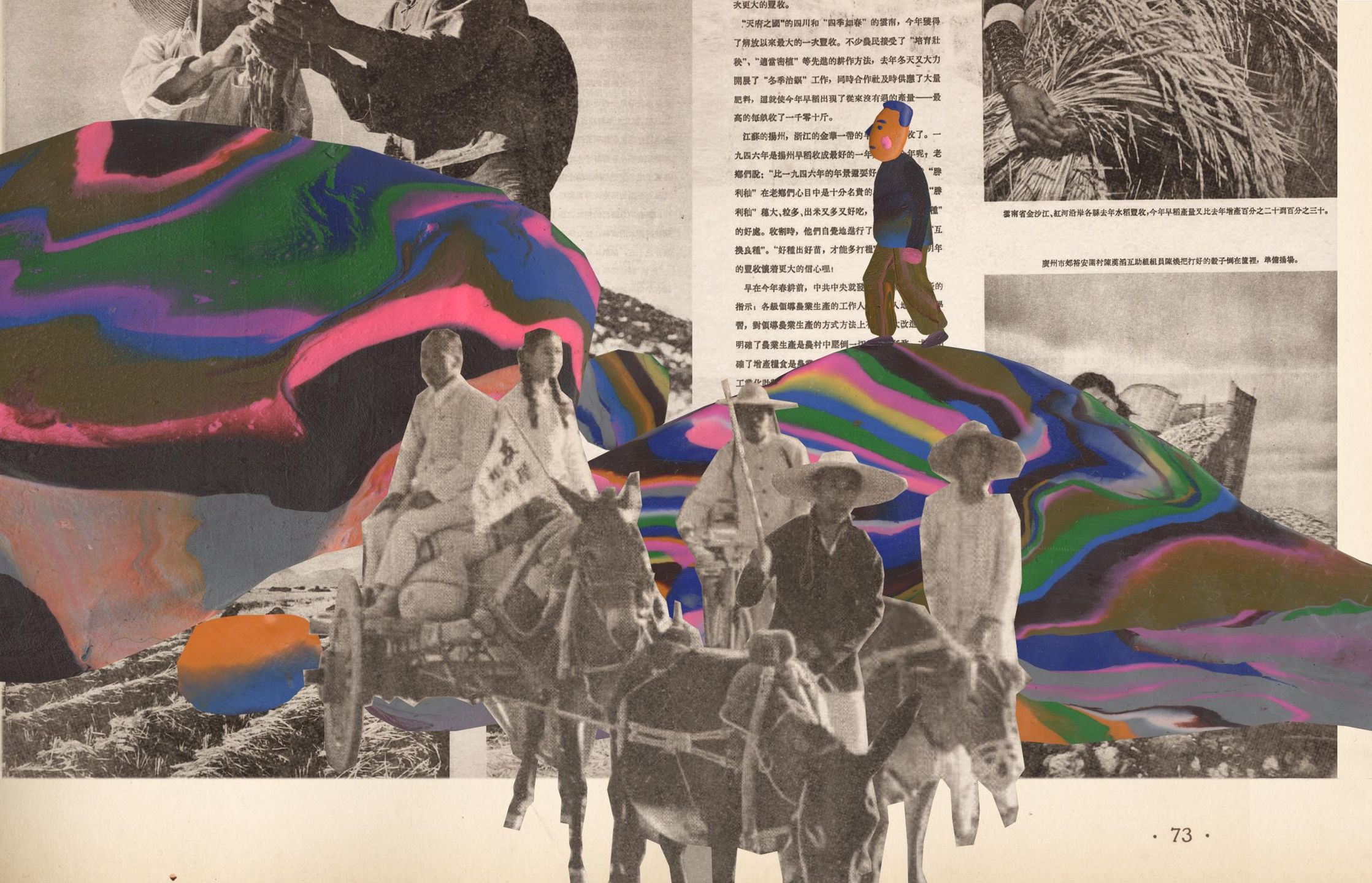 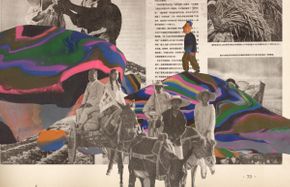 Lei Lei’s grandfather, Lei, is telling his story. In the 1950s he is a young father of three, living in the city of Ningdu. Following the Chairman’s call to learn from farmers, he is forced to go to the countryside and leave behind his sick wife and children. When his wife passes away, he has to go home, flying over frenzied masses and burning furnaces. But he can’t stay nor take his kids. Heartbroken, he has to send them to child services, represented by a small bird cage. Time passes. Lei is now living with a new woman, Jin, and his children. But as a new revolution starts, the family is again in trouble. They become the target of violent political critics, undergoing a re-education process, locked in a stall to make up for their past. While Jin, Lei and his young son, Little Lei, are sent to a faraway village, the daughters must cut ties with the family. Once again the family has to face separation and suffering…

In 2010, I read an article by my father that narrated my family’s separation and reunion over the course of a 40-year period of China’s history rarely mentioned in books. One year later, I interviewed my grandfather who talked non-stop for six hours recounting my family history during the Cultural Revolution. In 2013, I decided to bring this story to life through animation and collaborate with my father and my grandfather on the project. A personal project, Ningdu portrays a world between myth and reality. Characters made of clay come to life against a backdrop of colourful hills, lakes, and rocks combined with historical archives and photos from old magazines, accompanied by a contemporary soundtrack. Ningdu is a mix of current pop culture, ancient art, and communist imagery. 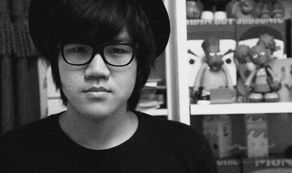