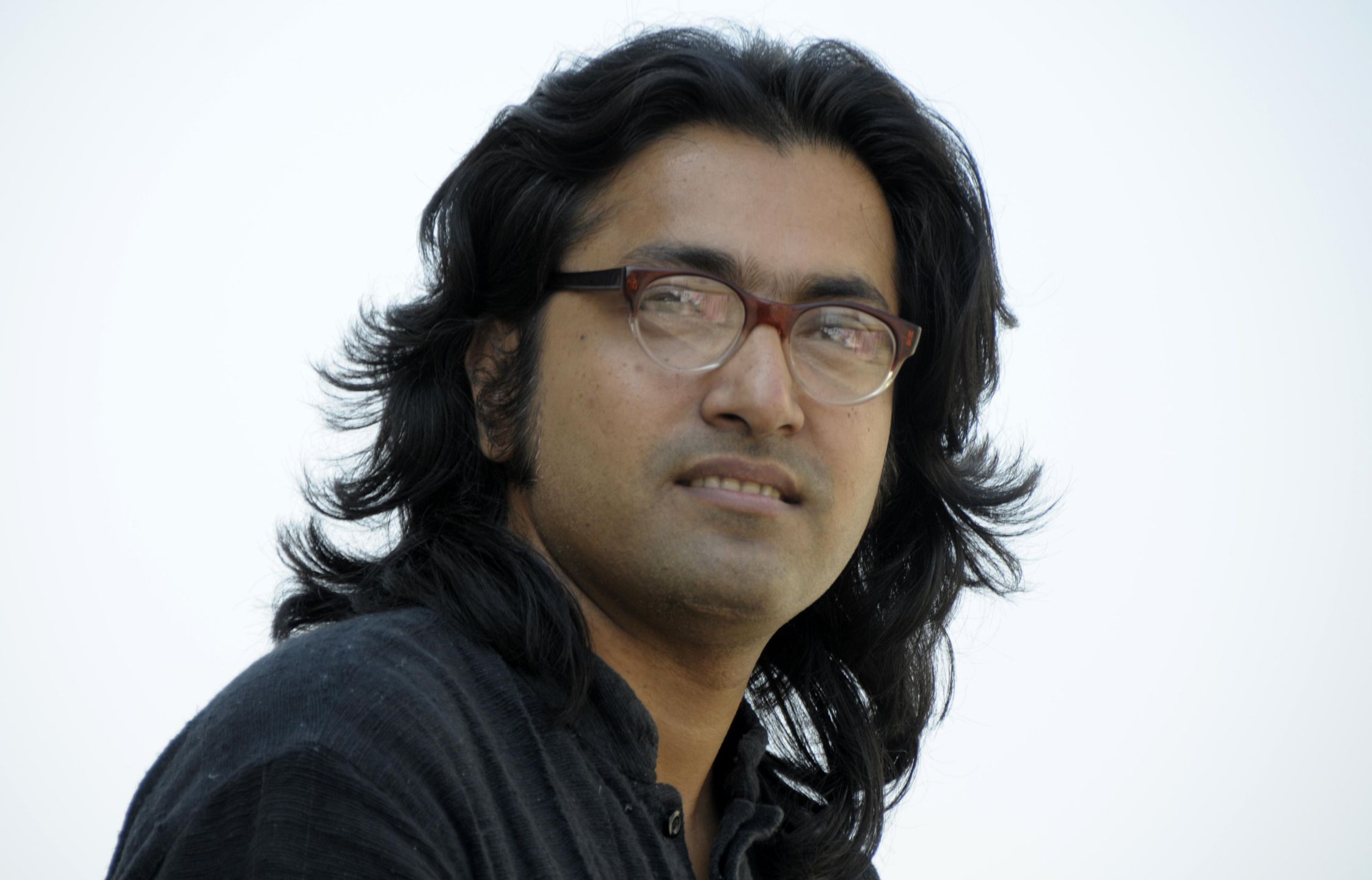 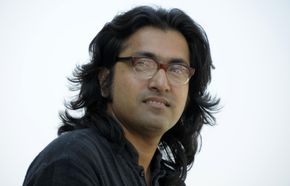 “What if a river could tell stories? What if a river could narrate the stream… it carries everyday!” Floating entirely on water Day After Tomorrow is a critical-realist portrait of a mini Bangladesh and its forgotten mass. Making a day-night voyage over 200 + kms river-way, crossing rivers, valleys, from the capital to the remotest village of Bangladesh… Framing a sweatshop mother with a new toy for her son, a man and woman returning after loosing the city-battle, a home-bound cleric with radicalized ideas, a politician on his way back before the election… the captain facing the unknown on every ride, the ticket-checker getting worried of his teenage son left at home, the medicine-vendor, the palm-reader are selling hope to the deprived mass, the blind-singer tuning in love, earning a living for the day, everyday! Travelers, divided according to their social dynamics, get on and off all the way, bringing narratives weaving a ballad of the land with promise of a new dawn.

As 2nd part of my non-fiction Water– trilogy (1st part Are You Listening!, Grand Prix, Cinema du reel Paris), Day After Tomorrow is a ballad of my alluvial land, cruising through its rivers. I take refuge in allegory to make a close-up portrayal of ‘them’, mostly lost in numbers, for the eye of ‘us’. I invite you to a voyage drawn on water to the breadth and width of a land that you may have never travelled before! “Striking, Poetic and philosophical!” – once branded a prospective partner while discarding the project. After winning the best project award in Locarno 2016 (Open Doors), I replied… If it is not poetical, philosophical… why should I care even about films? Waking up every morning in a ‘Trumped’ world this is my way of keep believing in ‘a different world is possible!’.