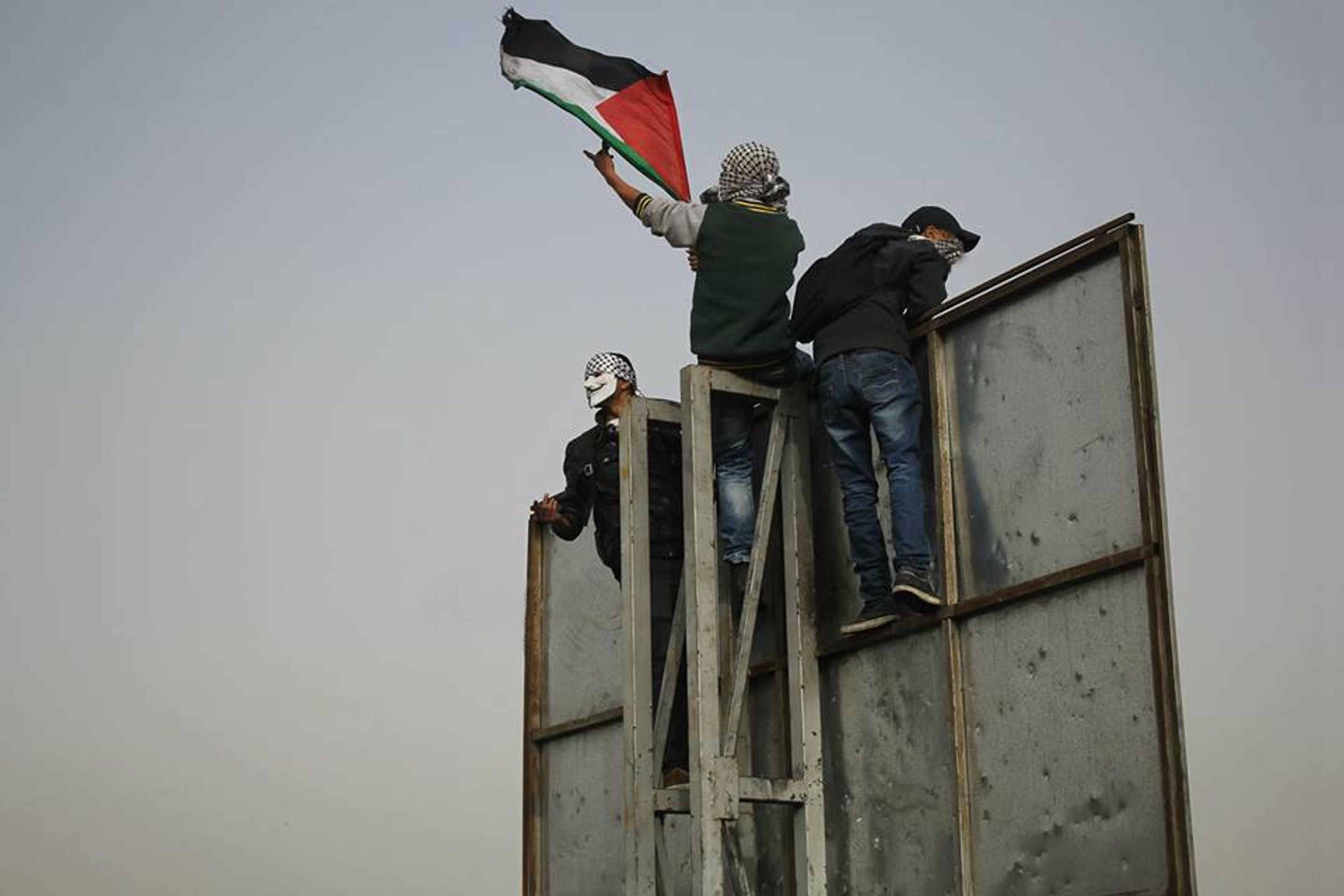 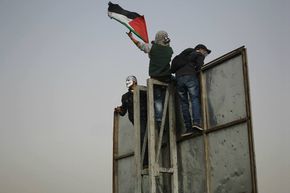 Tamer, a 17-year-old Israeli-Palestinian student, is not interested in politics, just as his friends Shekel and Rida, carefree middle-class students. They perceive the limits of society which they belong to, while innocently flirting with what is forbidden: alcohol, cigarettes, soft drugs, sex on the internet… Maysaa’s arrival disrupts Tamer’s daily life. She expresses herself freely within a community paralyzed by untold facts and fear of retaliation. To seduce her, Tamer agrees to participate in the “Flag Operation” that Maysaa’ instigates with her friend Safwat, the only one who dares to criticize the Zionist vision of their History book. Maysaa’ and Safwat’s idea is to secretly replace the Israeli flag on the school roof with a Palestinian flag, a few days before the anniversary of the creation of Israel. This day of national celebration is a mourning day for Palestinians who commemorate al-Nakba (The Catastrophe). Tamer begins to free himself from his inhibitions.

With Alam, I wish to present a marginalized population which is under-represented on screen: the Palestinian who live in Israel. I chose a teenage to embody the young Palestinians, lost in a foreign context and willing to satisfy their own individual desires. My own teenage was fun, and I was not so different from Tamer, the main character. At this age, we become aware of a supreme authority, stronger than our parents’ or teachers’: the established order. Young teenagers in Alam are living with restrictions and in a dormant fear of authorities at the same time. And above all, Alam is a film about youth, about teenagers who want to live freely. It is a teenage chronicle that treats its characters with humor and wit, offering to the viewers a realist immersion in their lives. 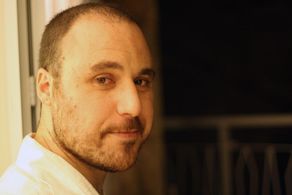