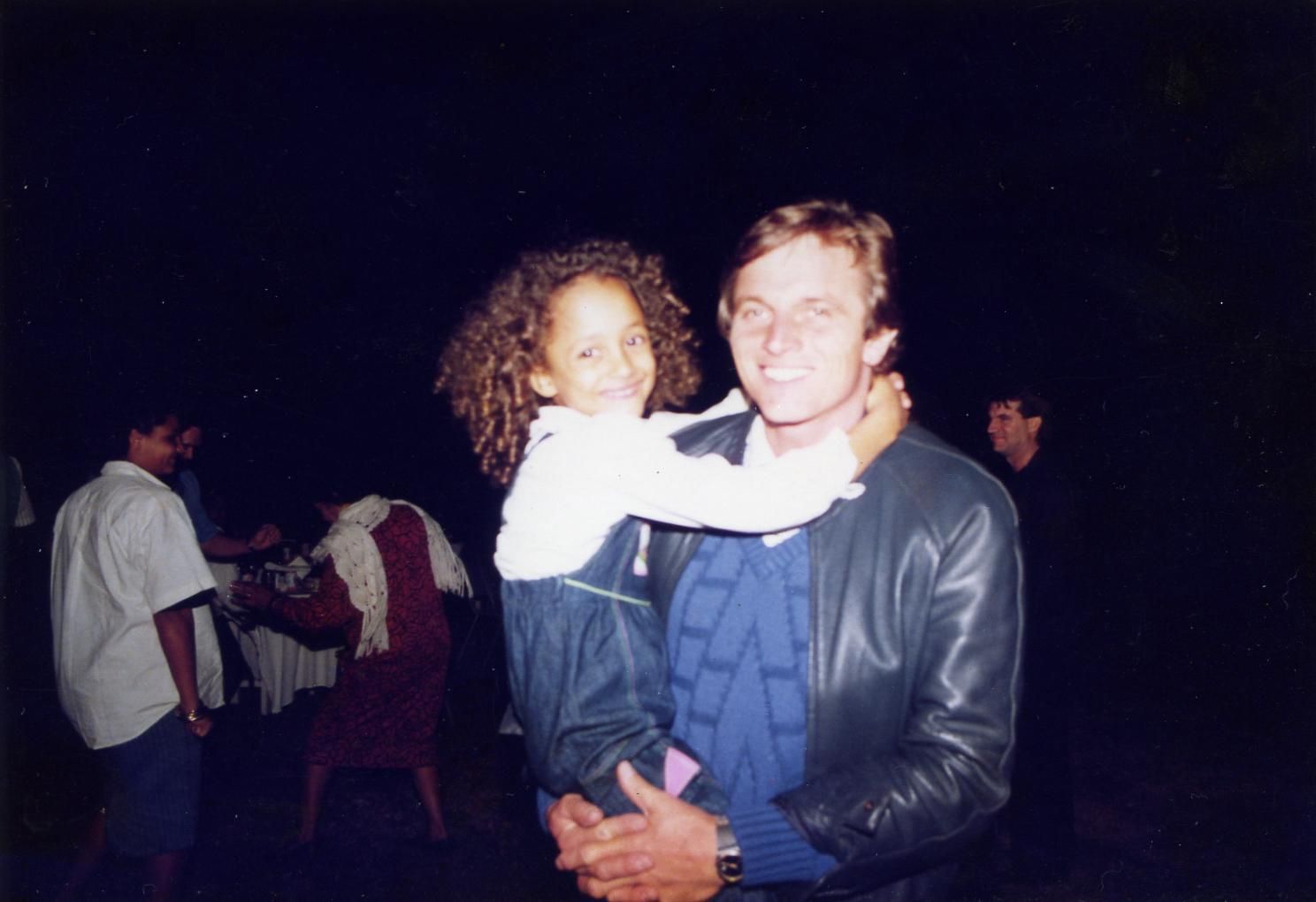 Being home in Zambia for her sister's wedding, Victoria is confronted with the dysfunction of her mixed race family. She's inherited a deep self-loathing toward her African heritage from her Zambian mother and remains estraged from her Swiss German father, Gerhart. When Gerhart throws Victoria’s brother Junior in prison, Victoria is forced to accompany him on a trip north, in an effort to persuade her father to release him. The trip allows Victoria to deal with her feelings of abandonment and her judgment of Gerhart’s moral degeneration. Meeting Gogo, her Zambian grandmother in the north, Victoria sees a connection to an integrity she and her family have lost in their quest for advancement and recognizes the relationship between the destruction of the social fabric of her Bemba community and her family’s deterioration. As the wedding nears Victoria must free her brother, and metaphorically herself. This liberation, however, comes at a greater price then she ever imagined possible.

Victoria Falls delves into the isolation of existing at the intersection of the colonizer and colonized, the dichotomy of being both an insider and outsider as hybrid African subjects. Through a psychological portrait of a family we examine the struggle to construct a functional identity that integrates western and African influences, in a society where indigenous culture has been disparaged over the centuries. In the aftermath of colonialism much of the social fabric holding our comummunities together has been destroyed; we have lost a connection to our own belief systems, corroding our moral backbone. This void has left our families open to exploitation by materialism and toxic masculinity. Can we reclaim our worth and integrity as Africans while embracing the complexity of integrating?