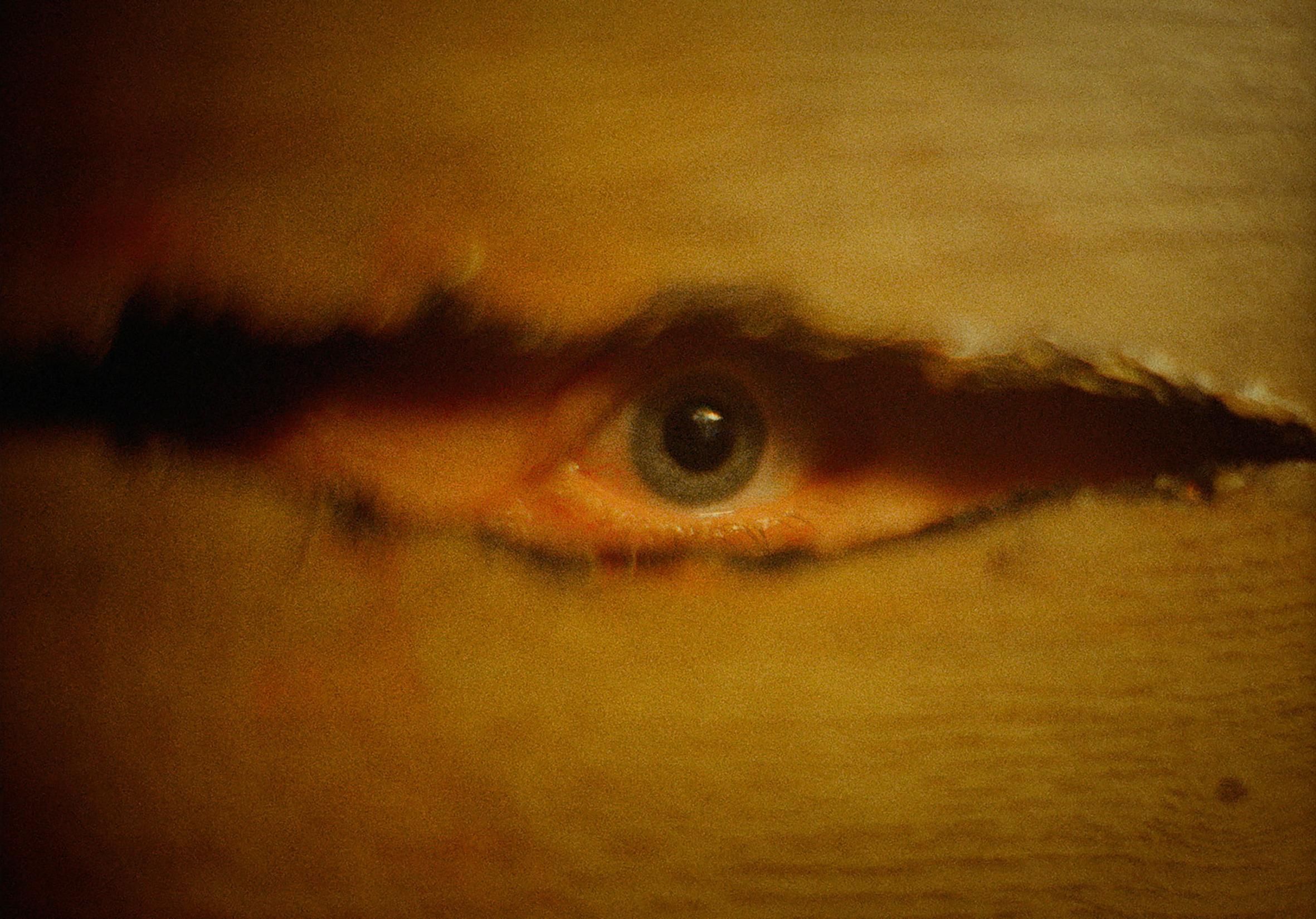 An open-pit mine is unearthed in an idyllic town in Northern Finland. A strange chain of dreadful events affect the life of Pepe, a kind and optimistic woodcutter. After everything disappears around him Pepe is faced with the question of evil. He loses his job and the love of his wife, his best friend commits suicide and even his house burns down. But no matter what happens, Pepe seems to be fine with it, as if he holds a secret of existence that is hard to grasp. The village is in turmoil and the dark underbelly reveals itself. A burning car appears from the darkness and fish and birds are talking in voices. People are losing their hope. A mysterious character enters the village. He is a psychic singer named Jaakko who is said to be able to contact the dead. Jaakko has a message and a promise of consolidation in its most violent form: a connection to the other side. A battle between hope and despair is unleashed and Pepe’s optimism and goodwill is put to an ultimate test.

I once encountered a peculiar woodcutter from the North, not far from my hometown. He told me about his life, how he was forced to leave the village and his family, how he lost everything. It was a sad story, but he seemed to be fine with it. He accepted his fate as if he knew a meaning of his own that I could not understand. I felt strongly that I wanted to test him, see if I can crush the faith of this benevolent man. To see where does his integrity come from. The Woodcutter Story raises the question: what is hope in our world full of destruction and cynical approaches? Yet I want to create cinema that is metaphorical, open and profoundly layered in meaning. This is the core of this modern myth dressed as an existential dark comedy set in contemporary Northern Finland.