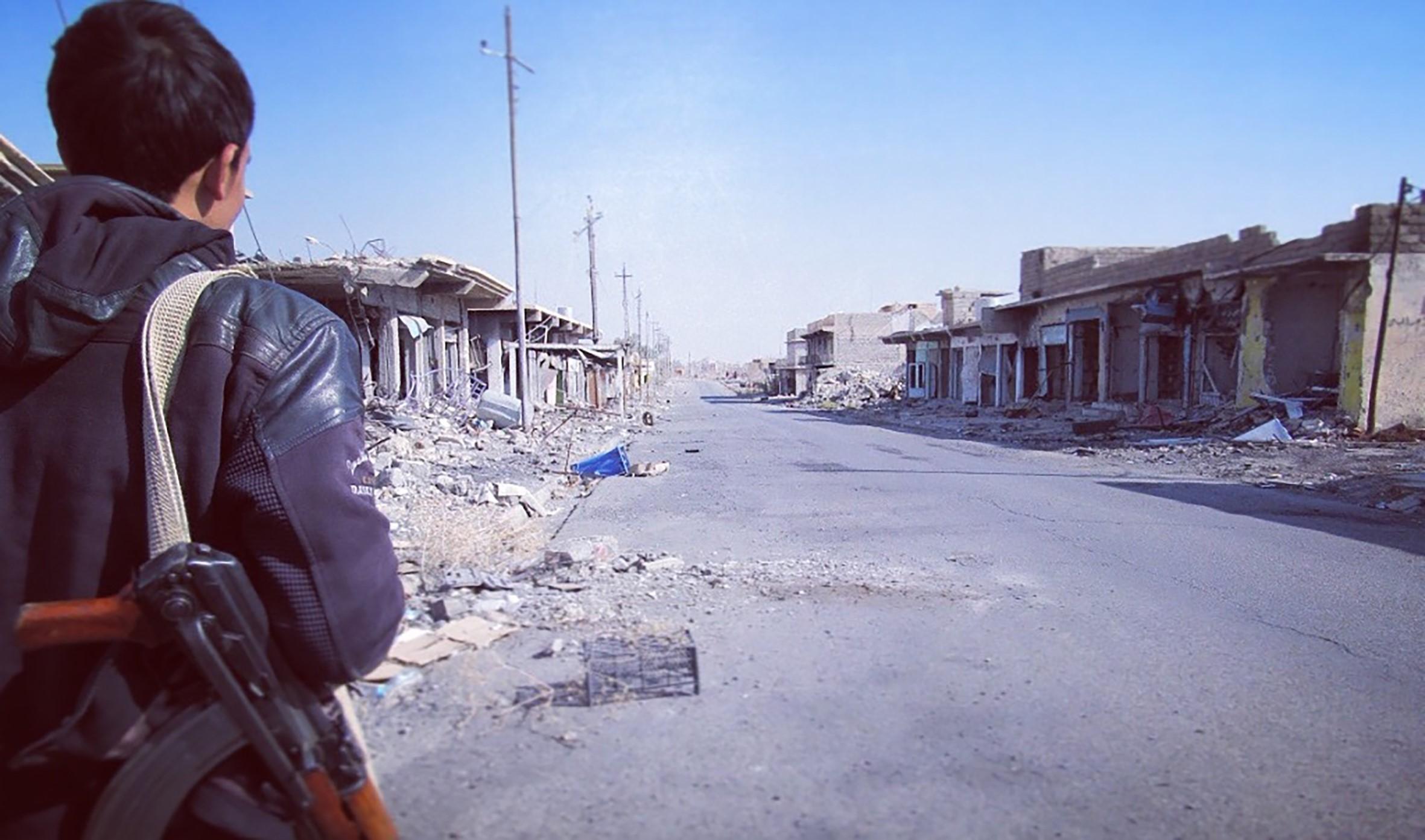 Sinjar, Iraq, 2014. Families hurriedly put their baggages in cars, some vehicles are already leaving. Soldiers from Islamic State suddenly arrive, firing their weapons. One of the soldiers, Marc, arrests young Arjin and her family -her mother, Hadia, desperate in order to save her children. That same night, in Barcelona, Carlota looks at the horizon. Some months later, Hadia is a servant in the house of an old man who abuses her, she is ready to continue enduring everything just in order to protect her younger children. At that time, Arjin manages to escape from her captivity. Hoping to find out about her family and going back home, Arjin will join the Kurdish militia. Some months before of that encounter in Sinjar, in Barcelona, young Marc fixes breakfast for Carlota, his mother. It’s the last time they will be together. Next day, she will discover that he has left the country to join the ranks of Daesh. How far will Arjin, Hadia and Carlota go to bring back the ones they love?

2016 I met Yazidi women and children survivors in refugee camps in Kurdistan. They had fled from Sinjar area. Islamic State soldiers had killed 5,000 civilians and 7,000 women and children had been kidnapped and enslaved. I also met Kurdish female soldiers, they fascinated me: they are fighting against a terrible enemy, but they are also fighting in order to change the present and future of women in Middle East. As a woman, as a mother, I was deeply touched. As a filmmaker, I committed to tell their story, Hadia's and Arjin's stories, which are deeply criss-crossed with Carlota's character, a European woman dealing with the loss of a son, when she discovers that her son decided to join Yihad. The three of them are fighting to recover the people they love.