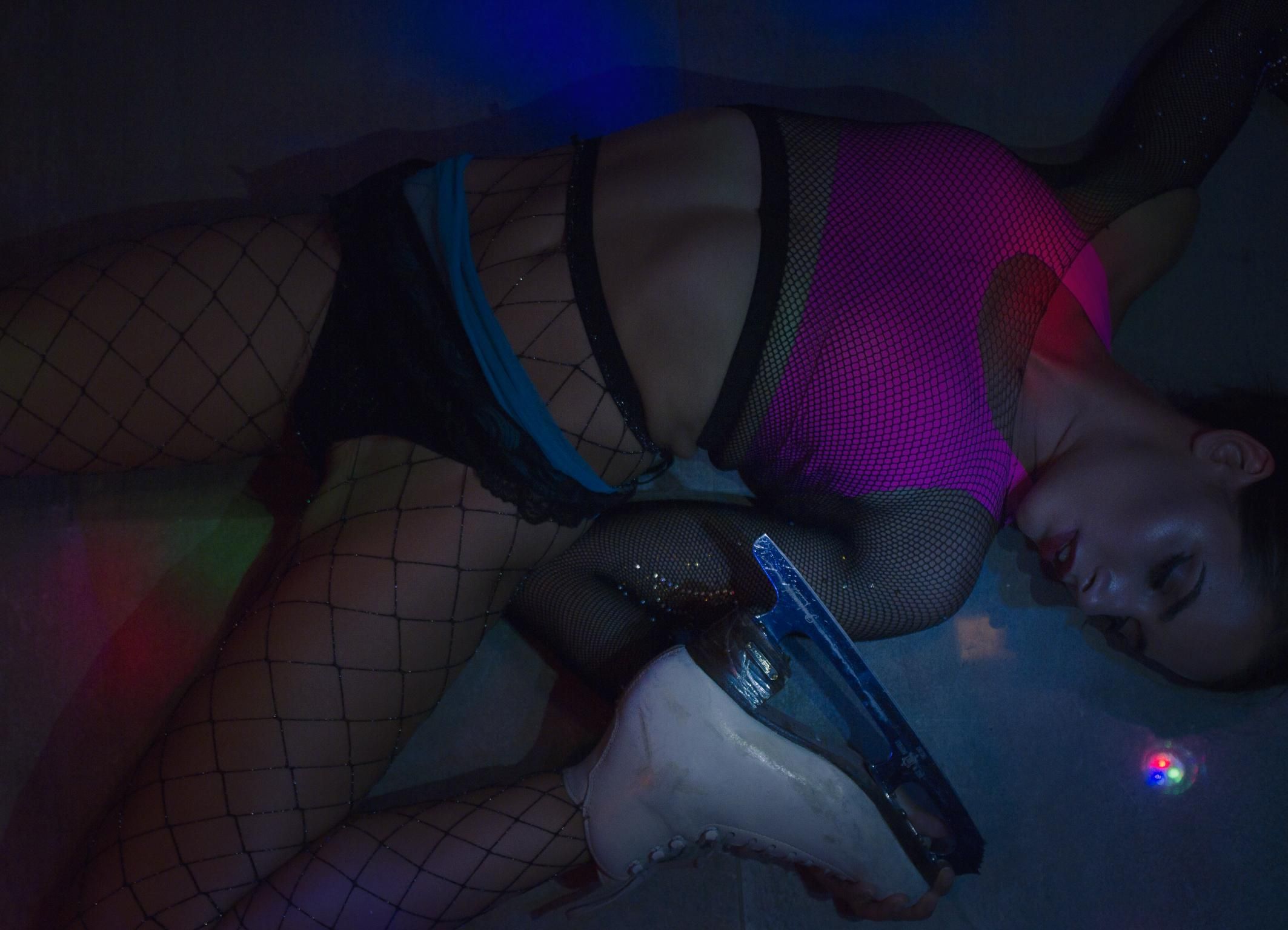 RIFT IN THE ICE

Marija is an ice skater who lives with her father, a lorry driver, on the outskirts of Belgrade. Crushed by grief because her mother died three years ago, Marija can not express her flaming sexuality. She perceives that as her big secret that haunts her and feels unworthy. Marija's father gets close to a woman who moves in with her two daughters. Marija supports her father, but realizes that she can not trust her new stepmother. Because of financial troubles Marija is forced to make extra money for her family. She wants to protect her father by hiding her jobs that introduce her to the world in which women are sexually exploited. That puts even more pressure on her suppressed sexuality. Marija can no longer confide in her father. Her stepmother starts having anger outbursts that escalate into physical abuse. Marija has to give up ice skating. She feels trapped. However, the love of one of the most desirable young businessmen gives her the strength to accept herself and her sexuality.

Rift in the Ice addresses the issue of women's integrity in a materialistic, competitive world filled with aggression. The film follows the protagonist's intimate journey of self-acceptance and integrity, outlining the scope of degradation and exploitation of women through various social ranks, aiming to rawly capture real life with no moralizing. Narrative motives of fairy tales are submerged in a contemporary story to explore how their humanistic ideas function today. A dark fairy tale feeling present in poetic, cruel scenes of the protagonist's subconscious, will bring a profound insight into her deepest fears and suppressed sexuality. In a clash with the realism of the rest of the film, it will create a new sense of reality and emphasize the power of love to help us accept ourselves. 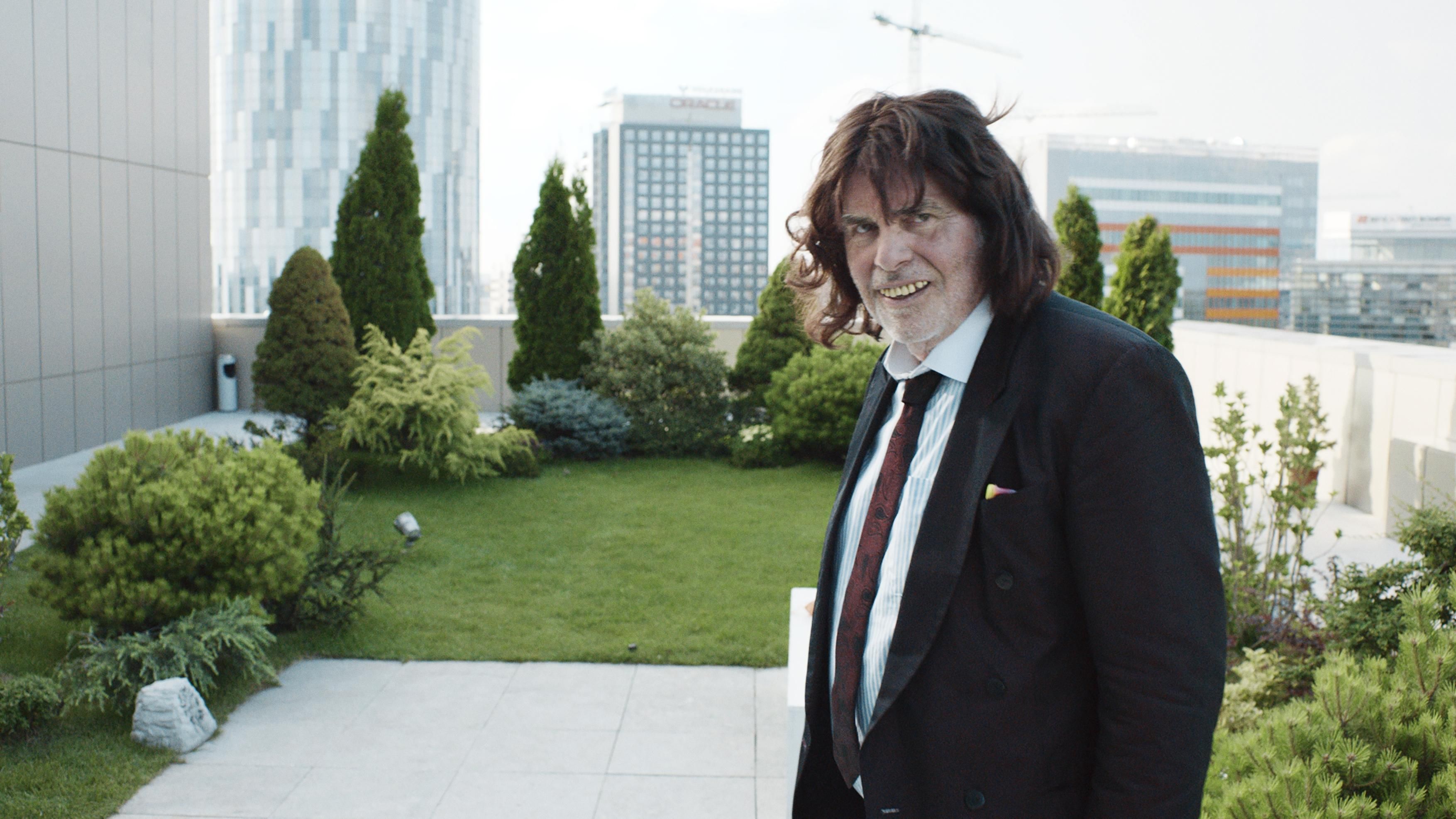