During the Syrian conflict in Damascus, a missile destroys the ceiling of Zeina’s house. She is 14 years old and for the first time, she is sleeping under the stars. She had previously been forbidden even to open a window. For the first time, she sees the outside world and makes friends with Amer, the boy next door. But Zeina feels guilty about her short-lived happiness when she sees her father, Mutaz, burst into tears at the sight of the destruction to his house and life. He hangs a bed sheet on every falling wall until the house looks like a grotesque tent. When the violence in Damascus escalates, Amer's family decides to leave. But Zeina's father refuses to become a refugee, he will never allow anyone to call him a refugee and tries everything to stop his wife and daughter from leaving his house-improvised tent. The women in the family having nothing more to lose decide to join the others who are fleeing. Zeina soon discovers thnd script in english(as wellas in french if existing)

It took me 7 years to be able to tell our stories of war, refugee and exile from Syria with humor. Only to confirm that humor is tragedy plus time. Nezouh, is a coming of age story, looking to the war reality with dark humor, and subtle comedy. It is only after the bombing started in my neighborhood in Damascus that I left the house in late 2012. Damascene society was really closed even in liberated families. Women were allowed to travel, work, study, everything but to live alone. With the new wave of displacement it’s became normal for the first time to see young Syrian women living alone and separating from their families. Something new happened. NEZOUH in Arabic is displacement of people, water and light. 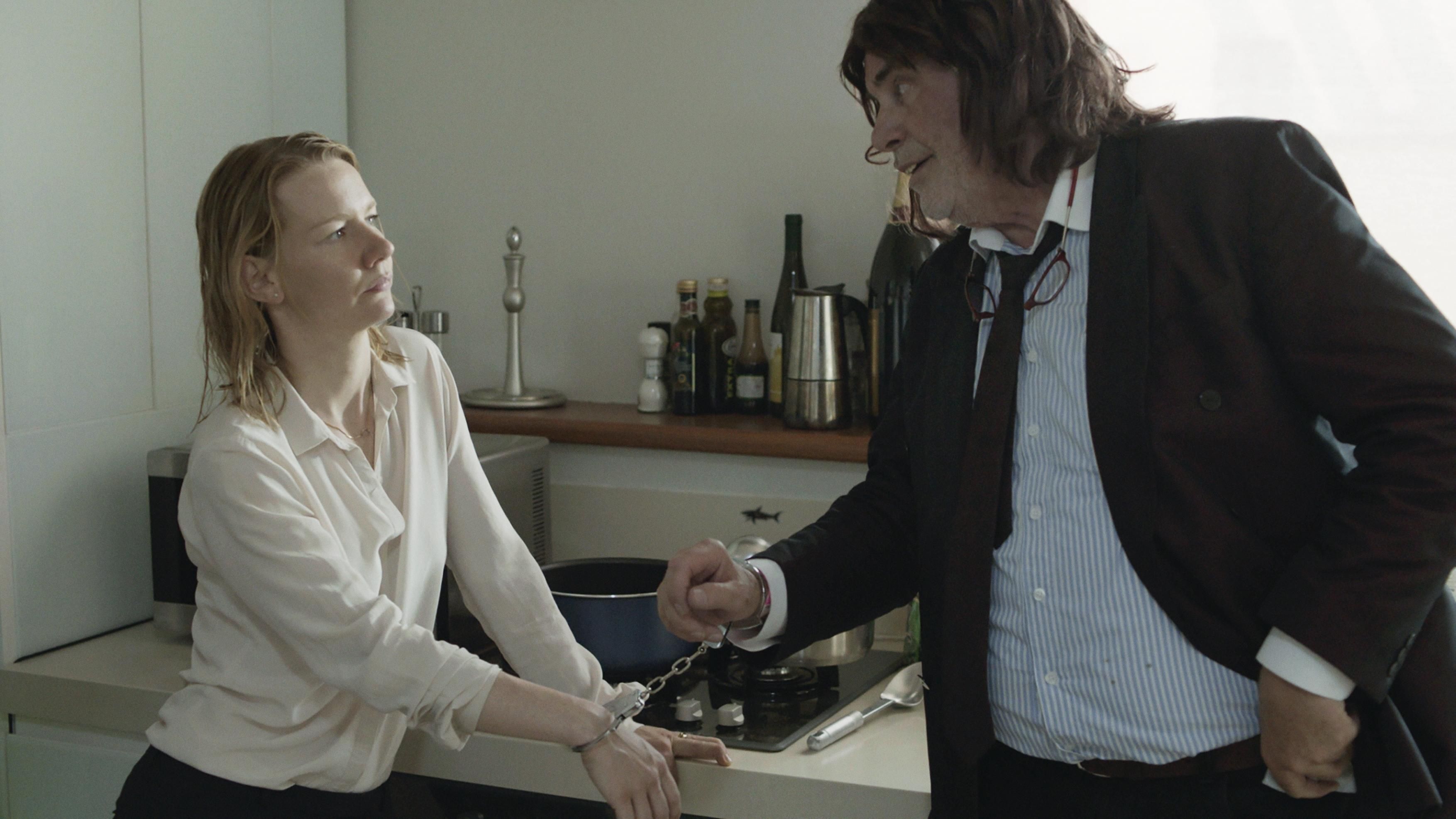