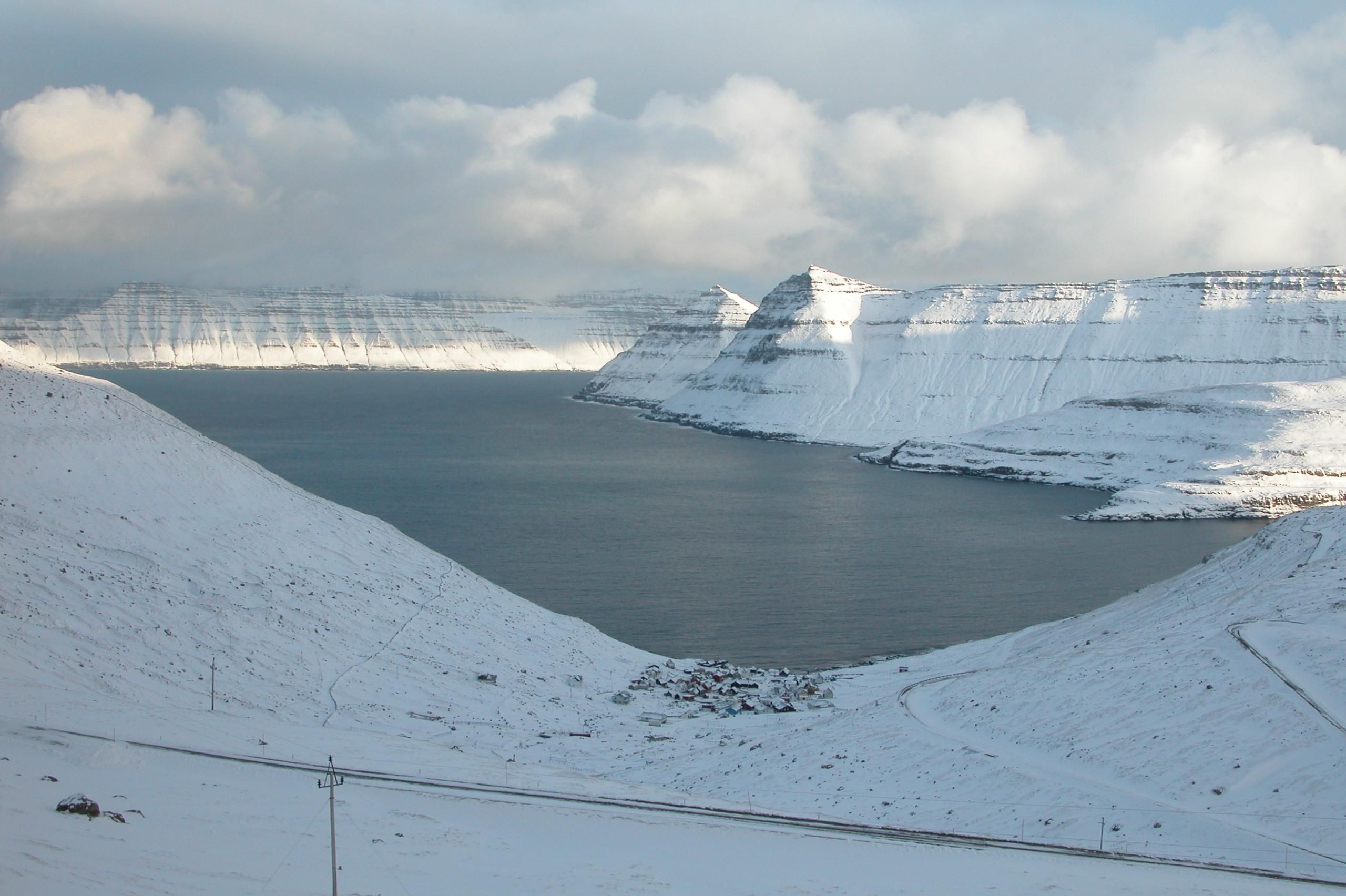 Kasper Hansen, a respected Renaissance man, has died. His ex-masseuse Thai wife, his retired academic Danish ex-wife, and his three adult children (a priest, a conservative politician, and an artist) come together for the reading of the will, after not having spoken for years. To their shared shock, they find out that Kasper Hansen has not paid his church taxes for years and is therefore not entitled to a church funeral. This motley crew is forced to travel together to the far North, where an old friend of the deceased has agreed to let him rest beneath the frozen ground and cloudy skies of the Faroe Islands, far away from Danish taxes. The travellers try to recall the man who inspired them to be what they think they are. But they don’t always agree on who Kasper Hansen was and they keep gazing to the five different horizons, while reflecting on the weight of his shadow. Ode to Joy is an absurdist odyssey, a meditation on our shared identity as citizens of the world

There is something interesting happening in my generation. We seem to exist only in the shadow of the 20th century. There’s an endless nostalgia and admiration for the past expressed in political theories, fashion styles and art preferences and reproduction. We are so influenced by the lives and the achievements of our parents and our grandparents, that we’re not able to create our own stamp in history. Instead we become fragments of the past. I want to create a feeling of a cold mirror being held up to this, which will be able to make us laugh, when we see that in reality it’s actually different, and maybe not that bad. The truth is that the world moves on. A period of time ends and another begins, even if we postpone the start of another chapter in the human history.