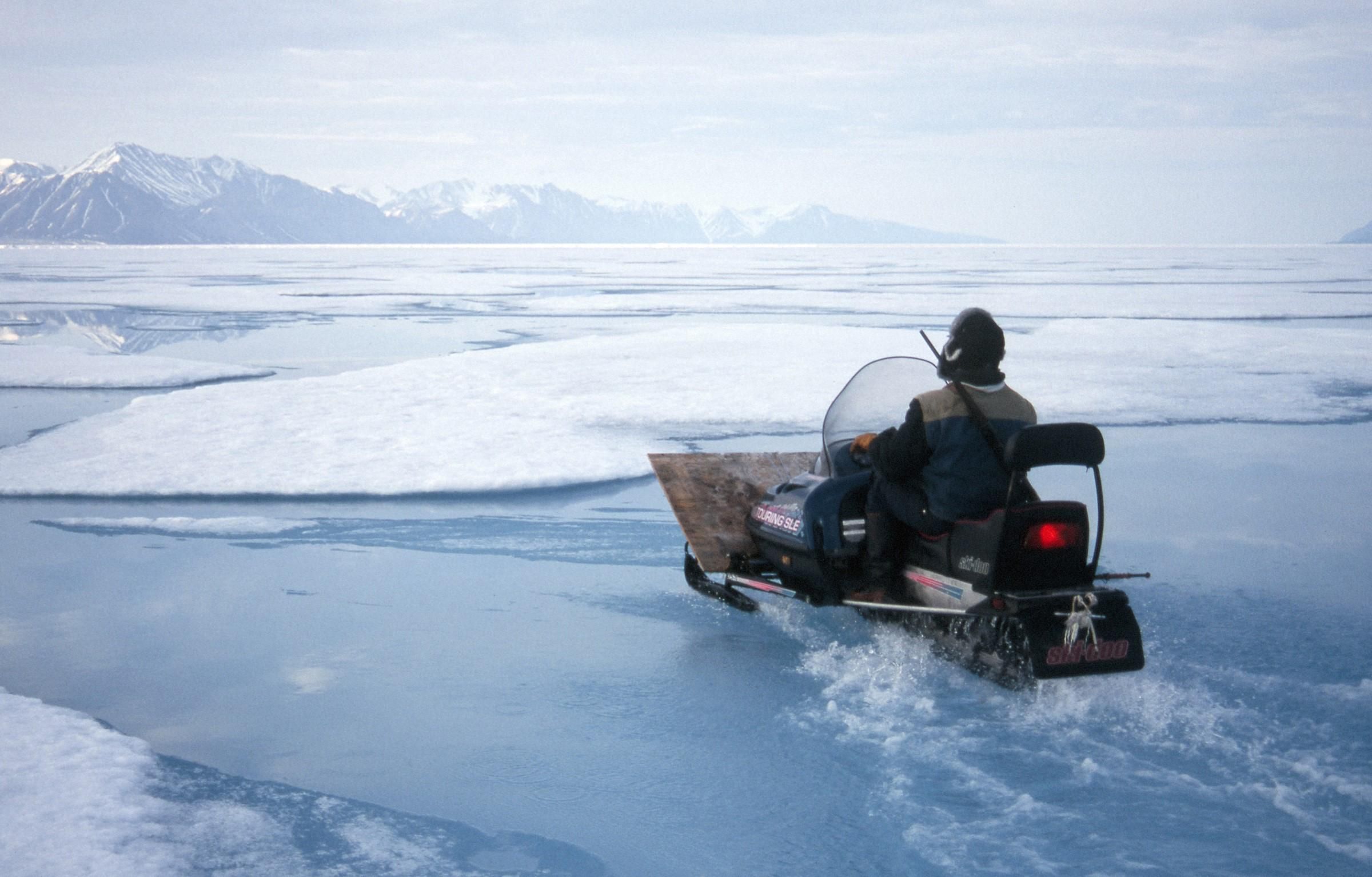 Woody (17) from a tiny village in Alaska is so depressed, he wants to end his life. Instead he does something grotesquely stupid: he shoots the oil pipeline that crosses the state and overnight becomes a most wanted terrorist, hunted by the FBI. The boy who was so fed up with his life in the village - without a father, with a dysfunctional mother - has to run for his life. The manhunt led by Special Agent Susan Tarheel (54), propels him into action. And ironically, lost in the wild, without a plan or direction, Woody is not an easy prey. Tarheel is forced to tap into the old intuitions that once earned her a name as a detective. As she manages to get under the skin of the boy, she also seems to identify more and more with him. While the chance of Woody getting away is ever diminishing, he is at the same time reconnecting with the land, its people and his Inuit roots. He’s learning for the first time in his life what it actually means to be alive.

Years ago, I met a boy from Alaska. He told me stories about his depressed youth in the vast emptiness that Alaska is. One of them was about a young man in his village who shot the oil pipeline and became a most wanted fugitive. When I found out the story was true, I travelled there to get closer to the film and its characters, the script started to merge with the sense of collective depression and void I encountered. Although we’re treading on dark and heavy soil, it will not be a film without hope. The more I work on the film, the more I realize it’s turning into my version of an ode to life itself. But to do this in a way that convinces me, it has to start in the dark and can only with much pain move towards the light. Meanwhile the darkness and pain should be as funny as they are moving.