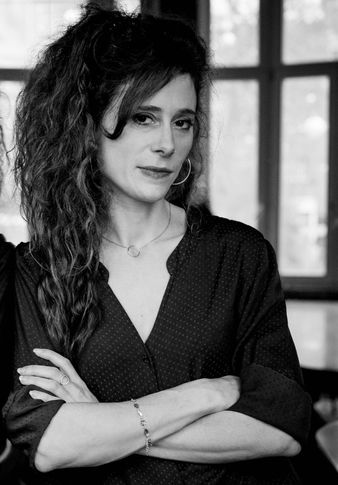 Belgian director and screenwriter Laura Wandel trained at the Institut des Arts de Diffusion (IAD) before going on to work on several sets as a studio manager, wardrobe manager and set designer. In 2010, she co-directed O Negative with Gaëtan D’Agostino followed by her solo début Foreign Bodies selected in Competition in the Festival de Cannes’ Short Films category in 2014. In 2021, she returned to Cannes with her first feature film Playground, which was part of the Un Certain Regard Official Selection and won the FIPRESCI Award. One of 15 films to be pre-selected for the Academy Award Best International Feature Film title, Playground won in seven categories at Belgium's Magritte Awards. Laura Wandel is currently working on her second feature film, developed within La Résidence of the Festival de Cannes. 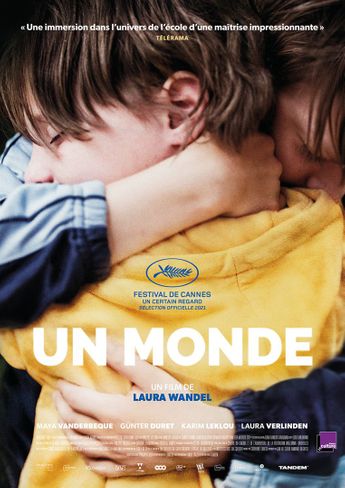