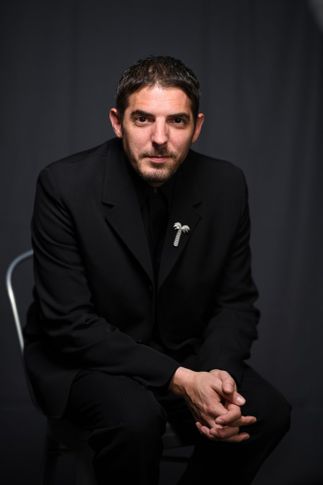 Having emerged onto the scene in 2016 when Alain Guiraudie's Rester vertical (Staying Vertical, in which he played a wayward screenwriter) was screened at the Festival de Cannes, Damien Bonnard is now a familiar face in the French film industry. After working with Christopher Nolan (Dunkirk, 2017), he dazzled in Pierre Salvadori's comedy En liberté (The Trouble with You). In 2019, he starred in Ladj Ly's Les Misérables, which won the Festival de Cannes' Jury Prize and four Césars, as well as in J’Accuse (An Officer and a Spy) by Roman Polanski, which won the Venice Film Festival's Grand Jury Prize. 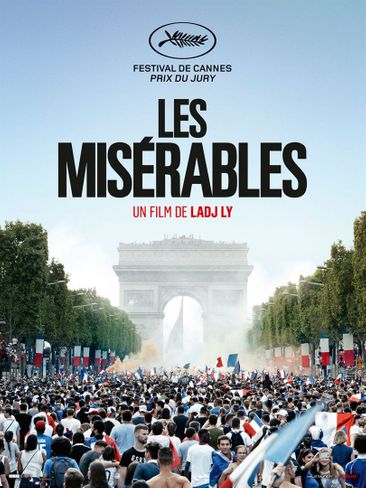 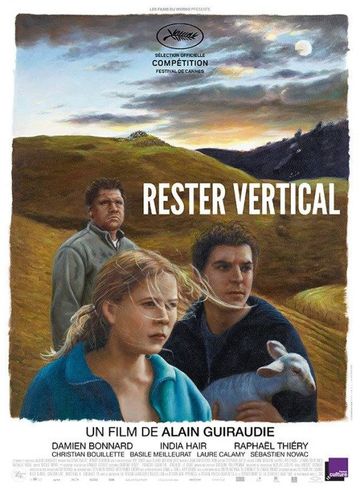