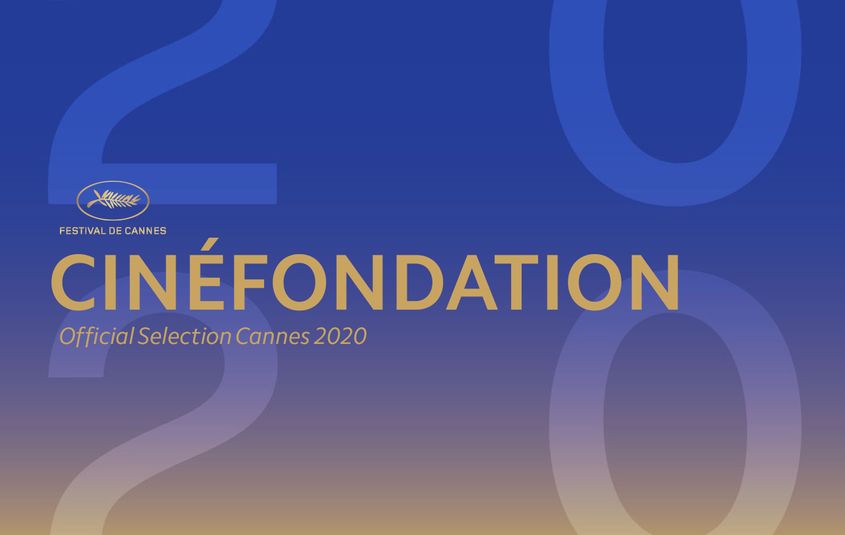 Following on from the Official Selection, the online Marché du Film and the short films, the Festival de Cannes reveals Cinéfondation's 2020 Selection of films submitted by film schools from around the world.

Now in its 23rd edition, this year's selection comitee lead by Dimitra Karya features 17 films (13 narrative films and 4 animated films) by eleven men and eight women, selected from among the 1,952 works that were submitted by participating film schools. Israel, the United Kingdom, Argentina, Hungary, Romania, India, Switzerland, the United States, South Korea, France, Poland, Portugal, Germany and Slovenia are all represented this year, with the latter having been included in the selection for the very first time.

The screening of the Cinéfondation Selection, which culminates in the Jury awarding Prizes, will take place next autumn at the Palais des festivals in Cannes. The exact date and the names of the jury members will be revealed very soon.

In 2019, the Jury chaired by Claire Denis and comprised of Eran Kolirin, Panos H. Koutras, Stacy Martin and Cătălin Mitulescu, awarded the Cinéfondation First Prize to a French school for the first time: the award went to Mano a Mano by Louise Courvoisier from Lyon's CinéFabrique.

This edition is dedicated to the memory of David Kessler (1959-2020), who supported and cherished the Cinéfondation.