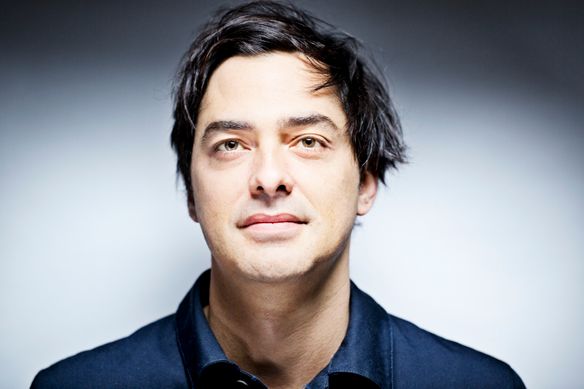 The company's strategy is clear-cut: to support and showcase incredible directors, and to put arthouse cinema back where it belongs, at the beating heart of the film industry. His productions have met with acclaim: Mustang by Deniz Gamze Ergüven had everybody talking in Cannes 2015 before going on to win four Césars, and Personal Shopper by Olivier Assayas won Best Director Award at the Festival in Cannes in 2015. Un couteau dans le cœur (Knife+Heart) by Yann Gonzalez was screened at the Festival de Cannes in 2018, as was Diqiu zuihou de yewan (Long Day’s Journey Into Night) by Bi Gan, as part of Un Certain Regard.