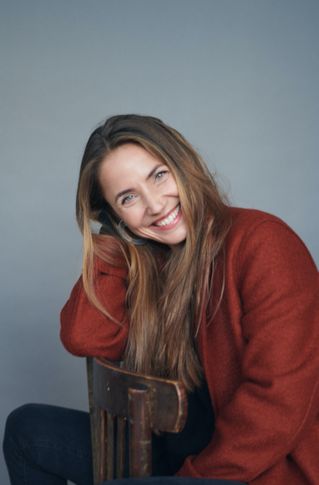 Tuva Novotny started as an actress at the age of 16, and has since then been seen in a long list of movies and series across the world. In 2010, she made her directorial debut with the series Dag for Tv2 Norway, followed by a couple of episodes of series Lilyhammer. In 2018, she wrote and directed Blindspot, produced by Nordisk Film, which scored multiple nominations and awards throughout festivals, and brought home the main part of the norwegian Kanon-award; winning best script, and director, among several further awards. Shortly after, Britt-Marie Was Here (for SF Sweden) was released, also written and directed by Novotny, which became a box office hit in Sweden. She is currently writing a feature film for director Jonas Arnby (Profile Pictures) and shooting upcoming movie Diorama which she is also writing and directing.