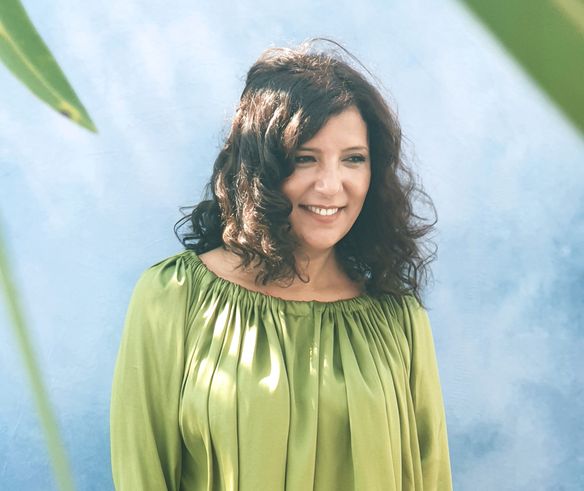 Tunisian director and writer Kaouther Ben Hania studied cinema in Tunisia and then in Paris (Femis and la Sorbonne). She directed her first short film La Brèche in 2004 followed by Me, my Sister and the Thing in 2006, Wooden Hand in 2013 and Sheikh’s Watermelons in 2018. In 2014, she directed her first feature film The Blade of Tunis followed two years later by her documentary Zaineb Hates the Snow. She directed many award winning films among them Beauty and the Dogs which has been selected at the Festival de Cannes Un Certain Regard in 2017. Her last movie The Man Who Sold His Skin, selected in Venice Mostra 2020 official selection Orizzonti competition, where it received the award of best actor, has been nominated for the Oscar of Best International Feature at the Academy Awards 2021. 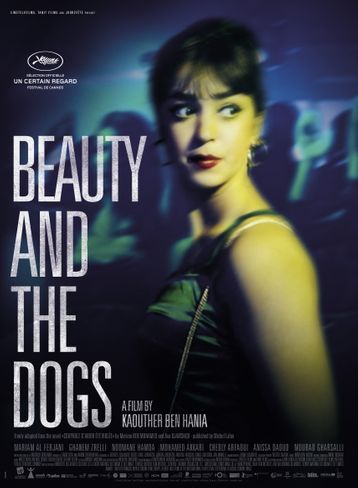 (BEAUTY AND THE DOGS)