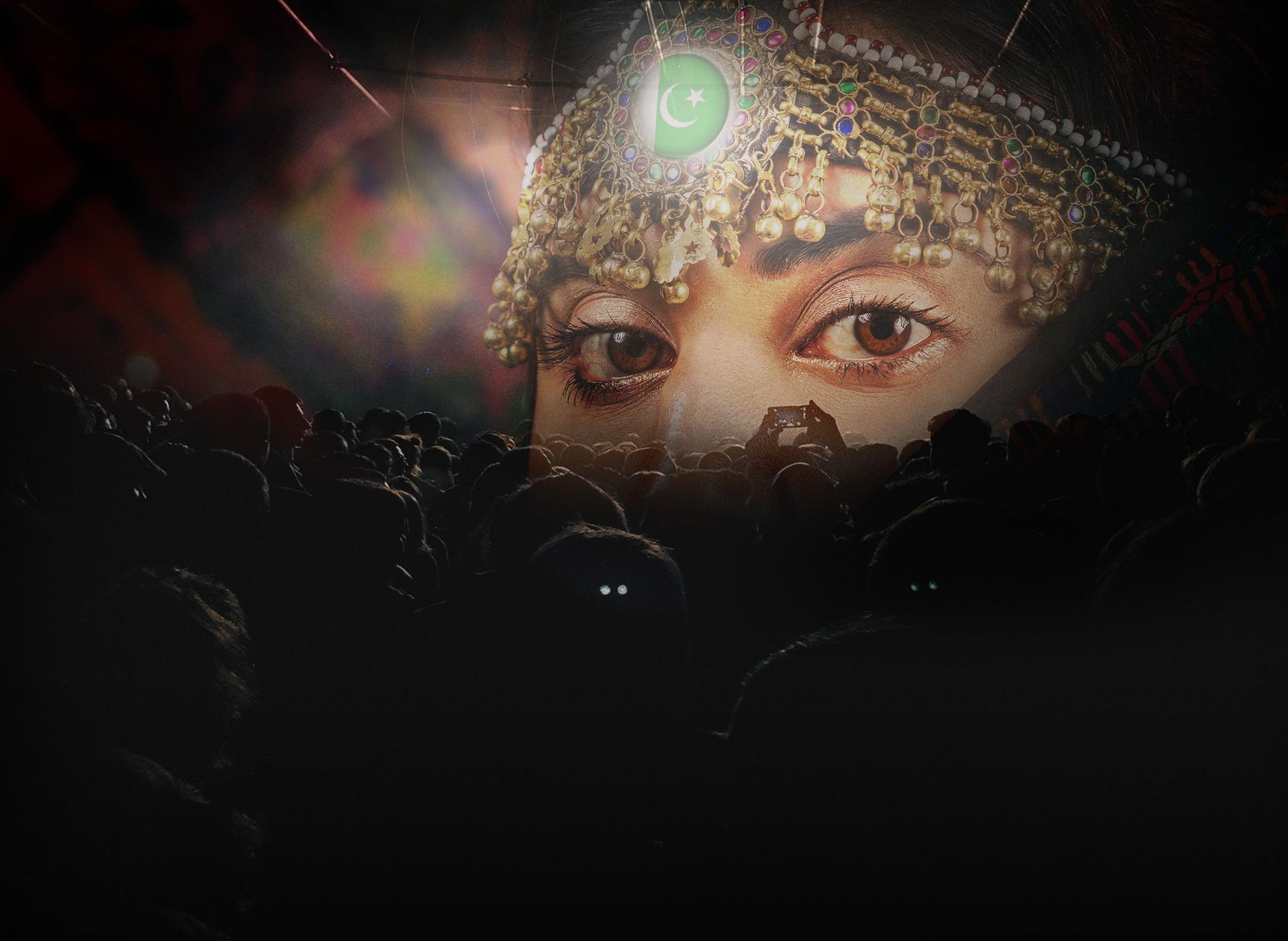 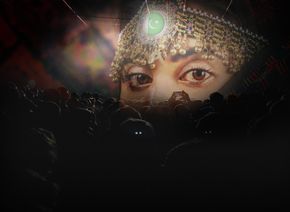 Noor is a founder of her village’s first girl’s school, one that is going bankrupt. She stumbles on the power of social media when her friends secretly upload a video of her. It becomes viral. Her sexy avatar "Wakhri" (one of a kind) is born. Alas, Wakhri and Noor’s identities must remain separate because respectable Noor is also a widow mother to a boy. Wakhri becomes a muse for the sex-starved crowds of Pakistan. She craftily uses her celebrity for socio-economic impact. But fame is tricky. Chaudhry, a twisted politician, wants to possess her; he does the one thing that could shatter her – he reveals her true identity - on national TV! What unfolds is a mammoth of online trolling. How dare a mother try and be sexy? Noor is fired from her school job, her family disowns her and when Wakhri tries to reveal Chaudhry’s crimes on TV, she is shot. However, Wakhri lives. This time her fans rise with her. Hundreds of new and anti-establishment voices are inspired to express themselves.

WAKHRI is inspired by Qandeel Baloch, Pakistan’s Kim Kardashian, brutally murdered by her kid brother in an “honor killing”. In recent years, I’ve witnessed a rising culture of online trolling. There’s targeted vitriol towards powerful females. With more than half of Pakistan’s population being under twenty and a majority being unemployed males, there has been a new level of online engagement. Qandeel’s honor killing and other such incidents show the impacts of a hyper sexualized virtual world in an otherwise restricted culture. Wakhri questions the immaculate self-regulation of the patriarchal system. In her death, some self-identifying feminists shockingly lacked empathy towards her. We realized that the pressure of “honor” runs far deeper in our culture than we care to admit. 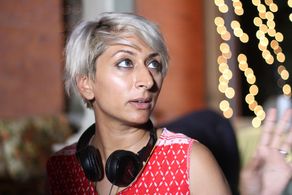