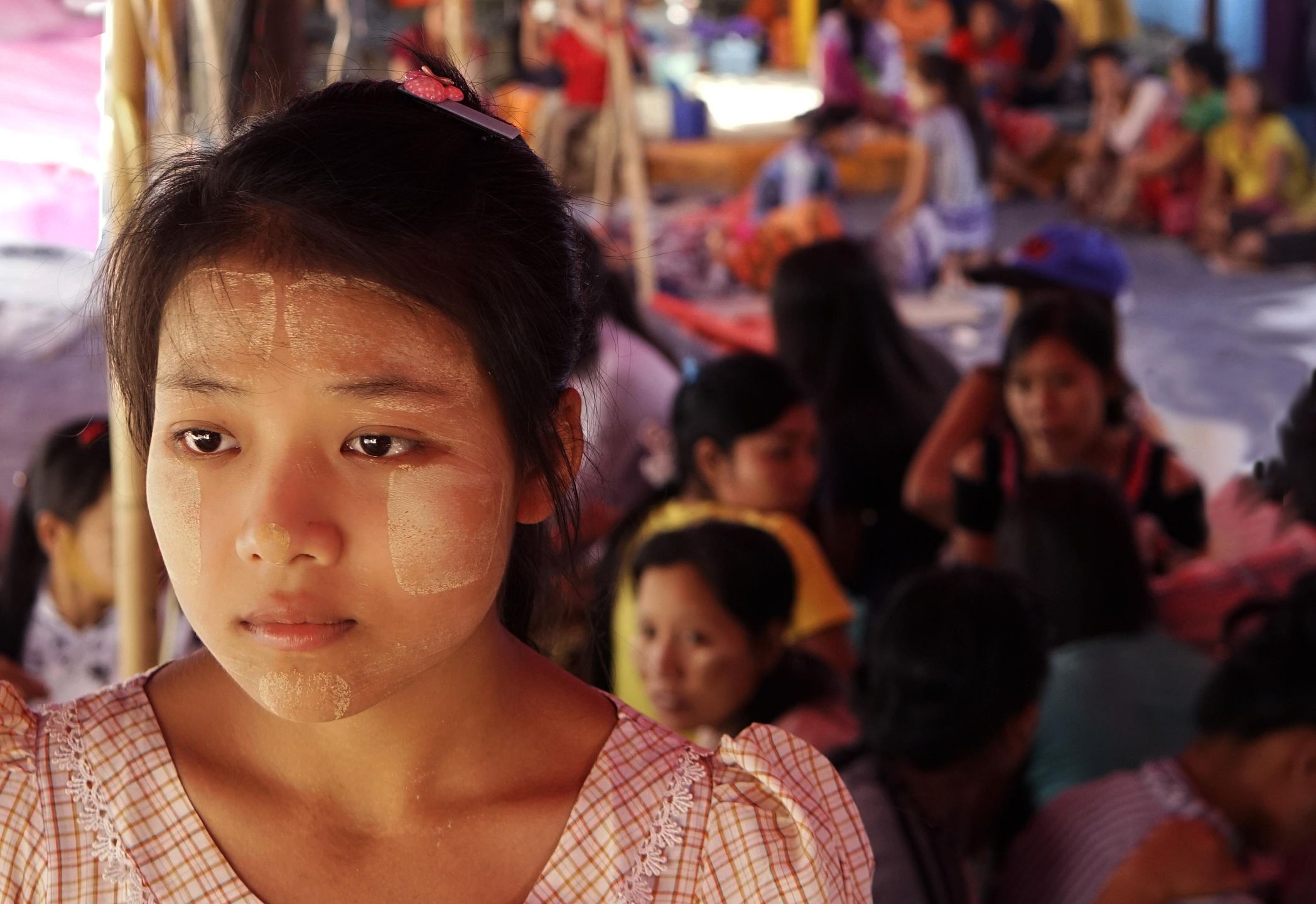 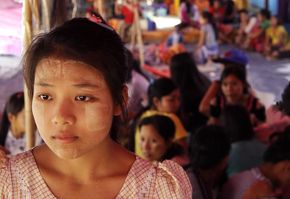 Directed by : The Maw Naing

Four women share a room at a dormitory in Yangon, Myanmar. They are Mi Thet (19), Sa Phay (21), Ei Lay (14) and Khin Su (23) who all moved to the big city from villages to find jobs. Mi Thet and Sa Phay work at a garment factory, but they haven’t been paid for months. Ei Lay works as a housemaid at an ex-military general’s house, but she gets a chance to change her position in the house. Khin Su is eight months pregnant and works as a maid at a hotel while waiting for her husband, with whom she has lost contact during his work in Thailand. As they struggle to survive while working these menial jobs, they begin to realize that their biggest problem isn’t a lack of money but a lack of rights. As they face decisions that could change their futures, they are unsure if they are walking into the darkness or out of it.

Until the election in Myanmar in 2015, I lived under the military dictatorship since I was born. During my life, I saw various kinds of disparity. This closed system deformed our society and created deep-seeded negative emotions in our citizens. But, ordinary people had to suppress even their emotions. Naturally, my interest focused on ordinary Burmese people who suffered in their daily lives. The Women follows ordinary women working and living in this broken society. Despite working hard and keeping their hopes high, they can’t escape from poverty. Their stories are not strongly connected, but I think that we can see their past and future through their present. I would like to portray these women starting from their physical environment to their inner landscape. 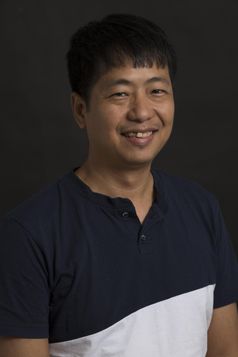