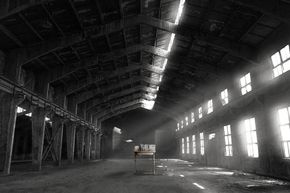 20 years after the end of Revolution and the resumption of Gaokao, comes an age of changes, anxieties and riots: death of Deng, Chinese sovereignty over Hong Kong, domestic economic reform laying off workers. With an admission rate of 40%, the repeating education program is the only way for students rejected by colleges to restart and make a change of their life. The story of The Summer Factory happens in such program held in an abandoned factory in a small town in 1997. Filled with literature and music, it’s about freedom, independence and desire. Gao Ming, devoted to literature - his mental escape - drops out of school because of his growing divergence with his literature teacher. Xiang Fei, passionate about rock music and guitar, suffering from his mom’s extreme supervision, steps on a train to Beijing. Huang Jing, daughter of a single mom, best of her class, merely failed to enter a top school. One physical interaction with a man unleash her desire, depriving her focus with exams coming up.

In a country with so many conflicts going on, Gaokao, a national exam system, is not only THE opportunity for people from marginal areas to change their fates, but also a social mechanism that leaves marks on Chinese youth. Such a topic should not be absent from Chinese cinema, and it deserves to be examined and criticized through the film. Why can an exam have such a long-lasting and profound influence on a person? What kind of expectation for personality is conveyed behind this regime? The story presents a subtle game between growth and reality, exploring the relationship between the needs of recognition and the logic of reality, action and reaction. Besides, it’s a souvenir of my youth and a need for my last 20 years, also my reflection and criticism on a high speed developing China. 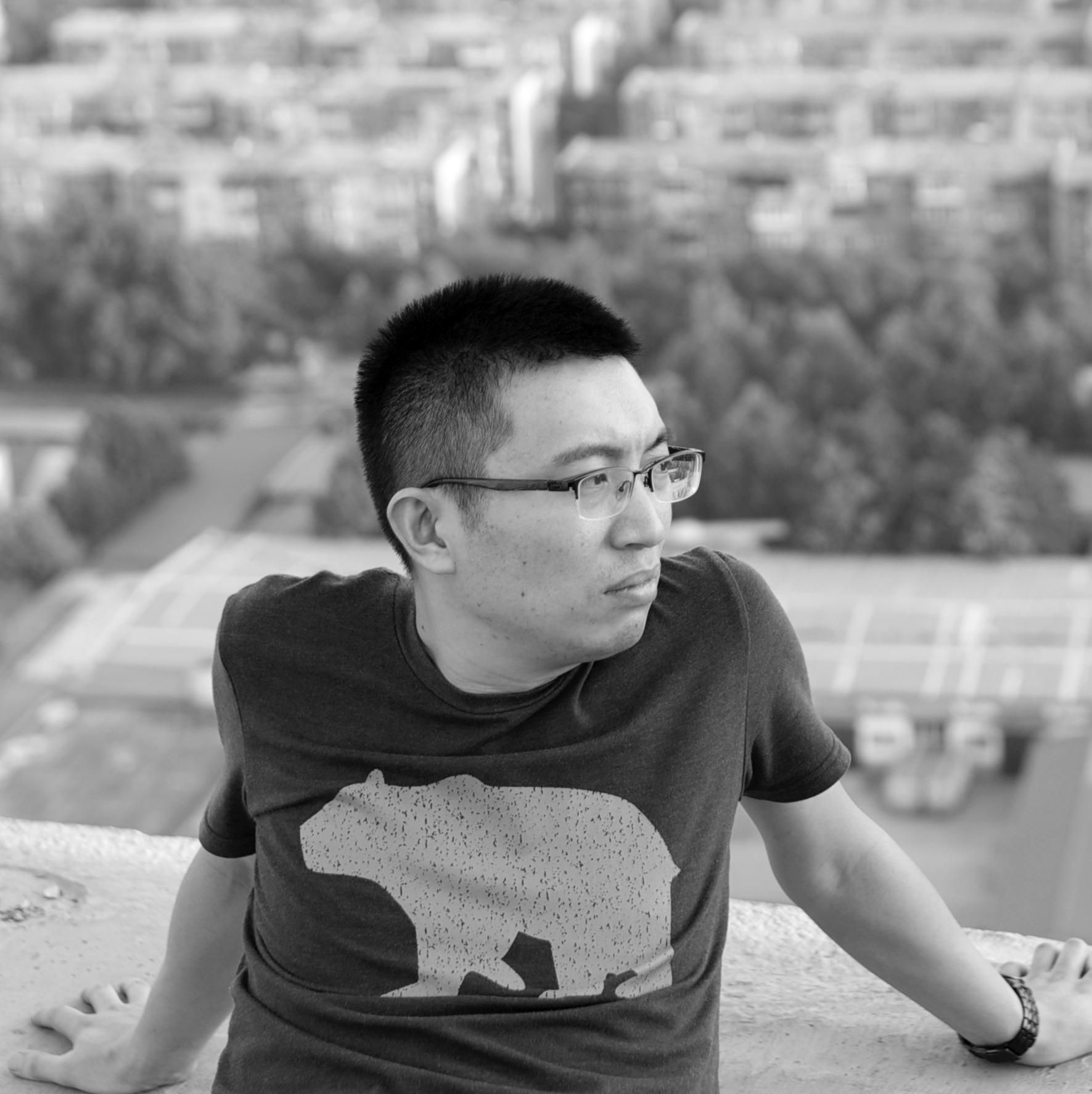