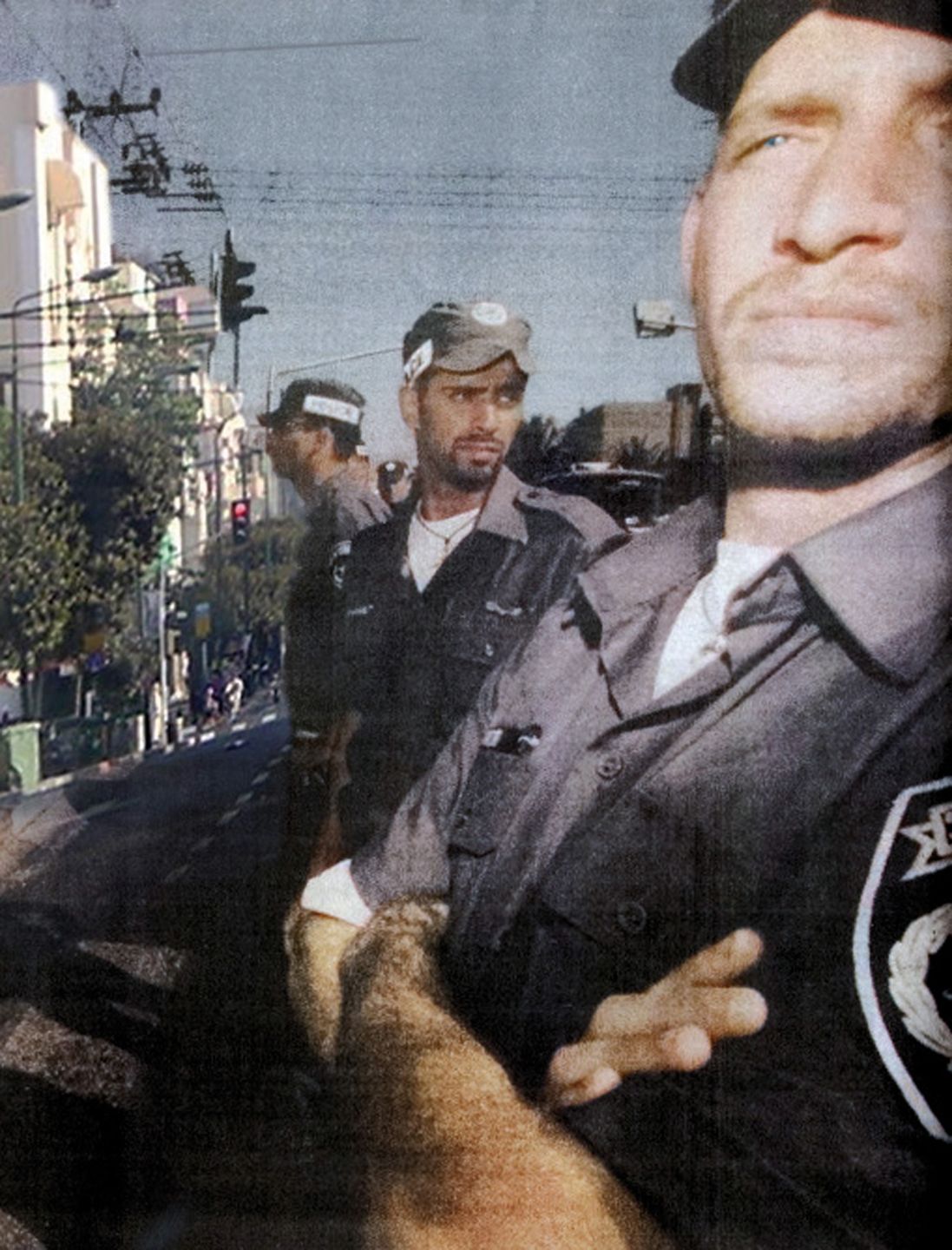 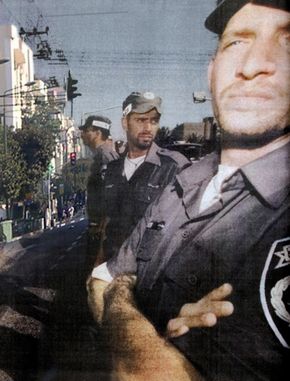 and director's statement In the 60s and 70s, when political terrorism rose in Western Europe, Israel was socialist, basically egalitarian. Today, Israel has the widest economical gaps in the Western world. Class conflicts are shadowed by the conflict with the common enemy-the Palestinians. But, below the surface, boil a rage and a feeling of abuse. In "The Policeman", they mature to an eruption, strangled by a force greater than itself. I tried to create a collision between two groups, each an expression of one of the conflicts - the national and the socio-economical. The policemen of the elite unit. Their routine is the clash with the "Palestinian enemy". Their virility and their readiness to fight is the expression of a country in which the sidewalks and the coffee houses are filled with men who have fought in wars and killed. Institutionalized killing. In front of them stands a small group of young radicals. They kidnap three Israeli billionaires during the wedding of the daughter of one of them. They are ready to kill or to be killed in order to free society from the oppression majority sees as a normal life. Members of both groups share a combination of great naivety and great violence. Physical violence in the policemen. Rational violence in the revolutionaries. Yaron is at the center of the group of policemen. He worships the group, the friendship, and his muscular body. His wife is expecting their first child. The beginning of life, not another killing and death. An event, which could root him even deeper in his existence in a family, in a group, or could be the beginning of his liberation. I wanted to create a character which brings tog­ether innocence and murder, a self-satisfied confidence with a general unrest. An unconscious desire for something to shake the order of things, even if this is a catastrophe. In front stands Shira, the "Poet of the Revolution", who longs to grasp the essence of a pure existence. Her v