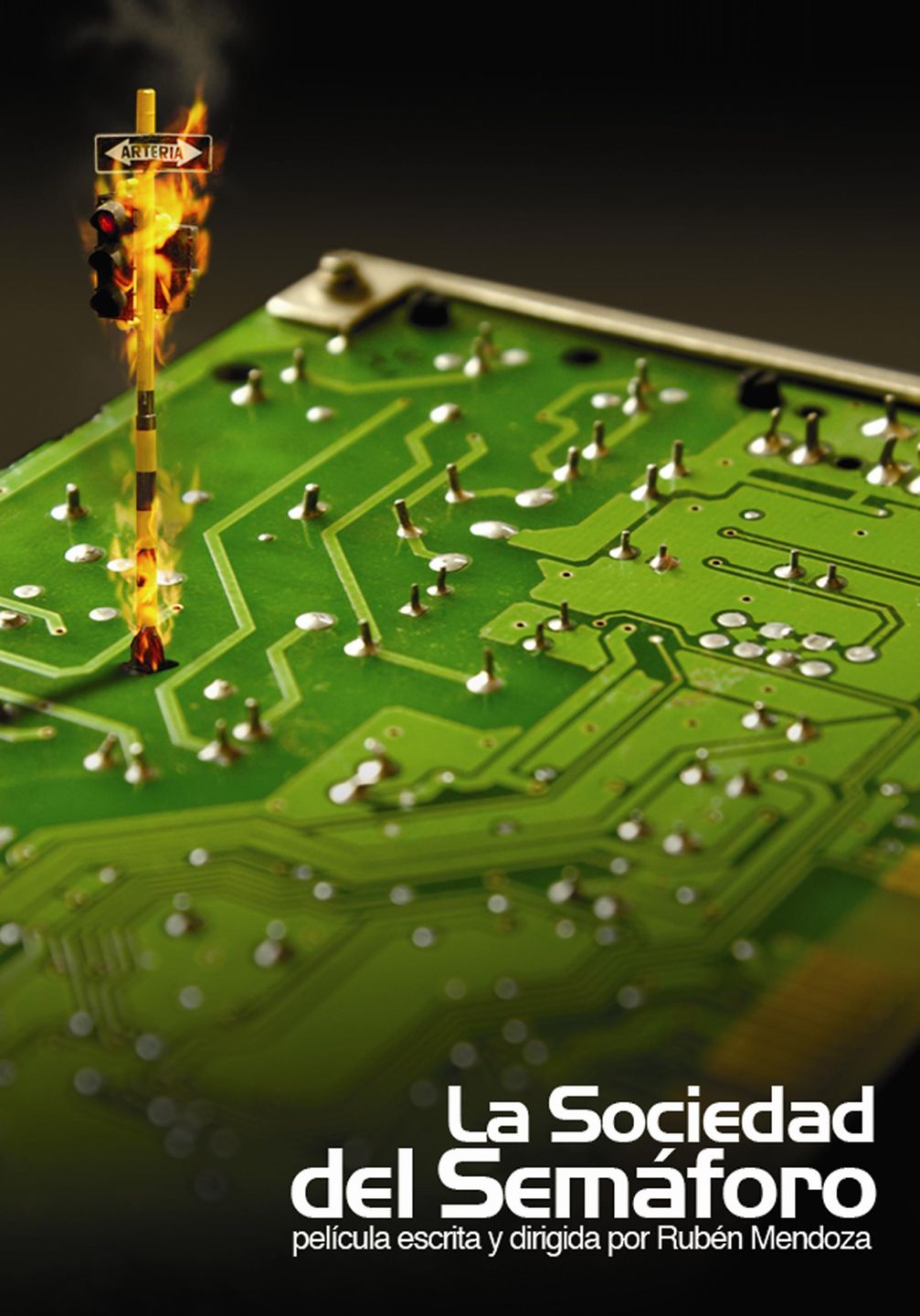 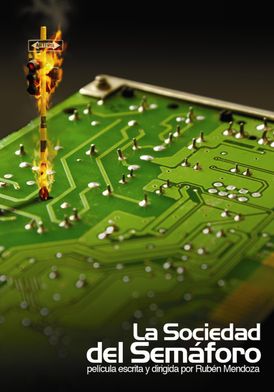 Stoplights are hell for the people forced out of the countryside to beg in the city. One of them, Raul, a recycler alienated through his desire for absolute freedom and drugs, is set on using his limited knowledge and cleverness to control the red traffic lights so that the street artists and vendors working at the lights can perform longer. This resembles his chaotic existence which turns into an ode to anarchy, despair and insanity.

I always insist, when introducing this film, that it is not political. No more than it may naturally be. It is not an attempt to redeem or, above, try to explain the Third World to the First. I am neither an anthropologist nor a social worker. I am drawn to stories through the revelations they offer my head, heart and eyes. I discovered a kind of social pyramid that existed among people living on the street, which rather reproduced the one we're familiar with all its easily identifiable strata: traveling salesmen, jugglers, artists, window washers, cripples and recyclers. The recycling world is generally linked to the world of street drugs, especially crack or bazuco. I don't feel I approached it with an apologetic or pitiful eye, especially as I began my discovery of this world. Many foreigners completely changed the course of their destiny after passing through Colombia. and becoming entangled in its streets.