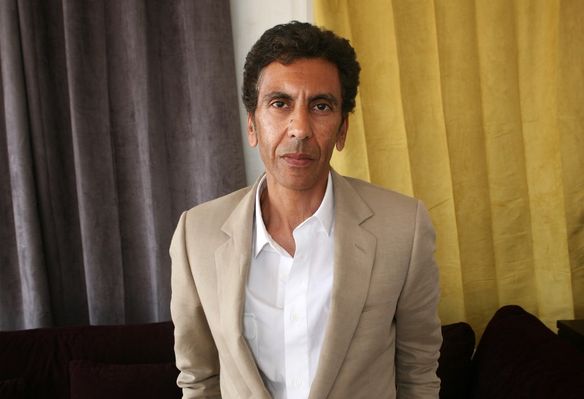 Rachid Bouchareb is a French director, producer, and screenwriter. He burst onto the scene as a short film director, before going on the found his 3B Productions production company. Throughout his career, he has tirelessly questioned history through his many feature films: Cheb, which won him an award at 1991's Festival de Cannes, Indigènes (Days of Glory), the film on everybody's lips in 2006, for which the entire cast was awarded the Best Actor Award, and Hors la Loi (Outside the Law), which saw him back in Competition in 2010. He went on to film an American trilogy: Just Like a Woman (2012), Two Men in Town (2014) and Le Flic de Belleville (Belleville Cop) (2018).