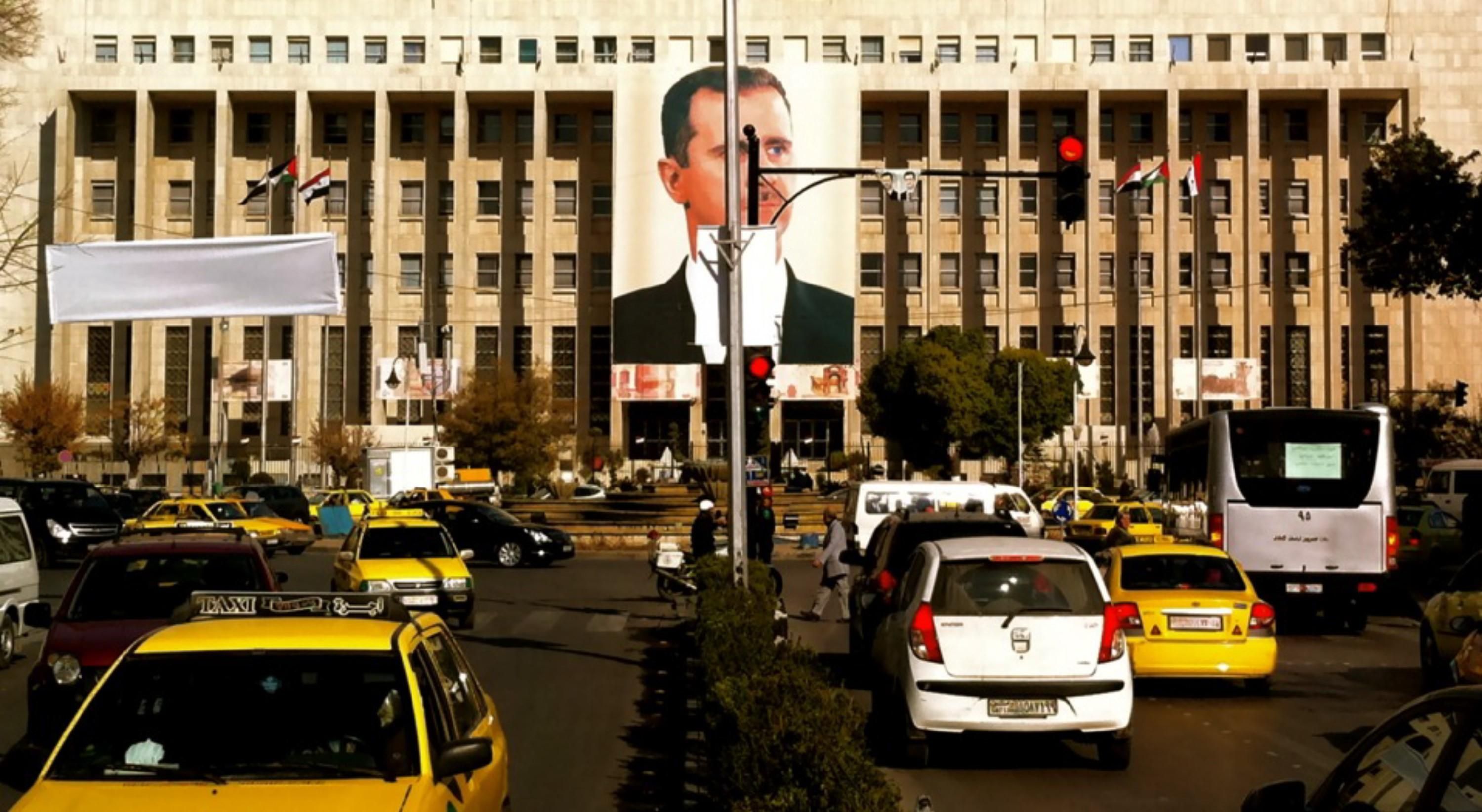 Having gotten into trouble with the Syrian government, Sami has been living for years as a political refugee in Australia, working as an Arabic– English translator. And although he has adapted well to his new life, he is haunted by feelings of guilt for having abandoned his brother and sister. In 2011, the Syrian revolution starts unexpectedly and Sami receives a video of his brother being arrested for peacefully demonstrating. The horrifying event brings up painful memories of when their father was arrested by the regime thirty years earlier. Seizing this moment as a way to make up for the past, Sami makes the dangerous journey back to Syria in order to free his brother. Once there, Sami becomes increasingly aware of his responsibility towards his country and family, leading him just like his father and brother did, to risk everything for freedom.

We were living in Damascus with our two small children when the Syrian Revolution broke out in March 2011. It is during this period that our film takes place: a moment when all was possible, when Syrians believed, like with the other Arab Revolutions, that the moment of emancipation and democracy was within reach. But violence quickly took precedence over hope and suspicion won minds over. Like Sami, our main character, we are also questioning our responsibility and culpability towards Syria. Like us, Sami has fled, uprooted himself, to live in freedom, but is haunted by his fellow Syrians who can't share it.