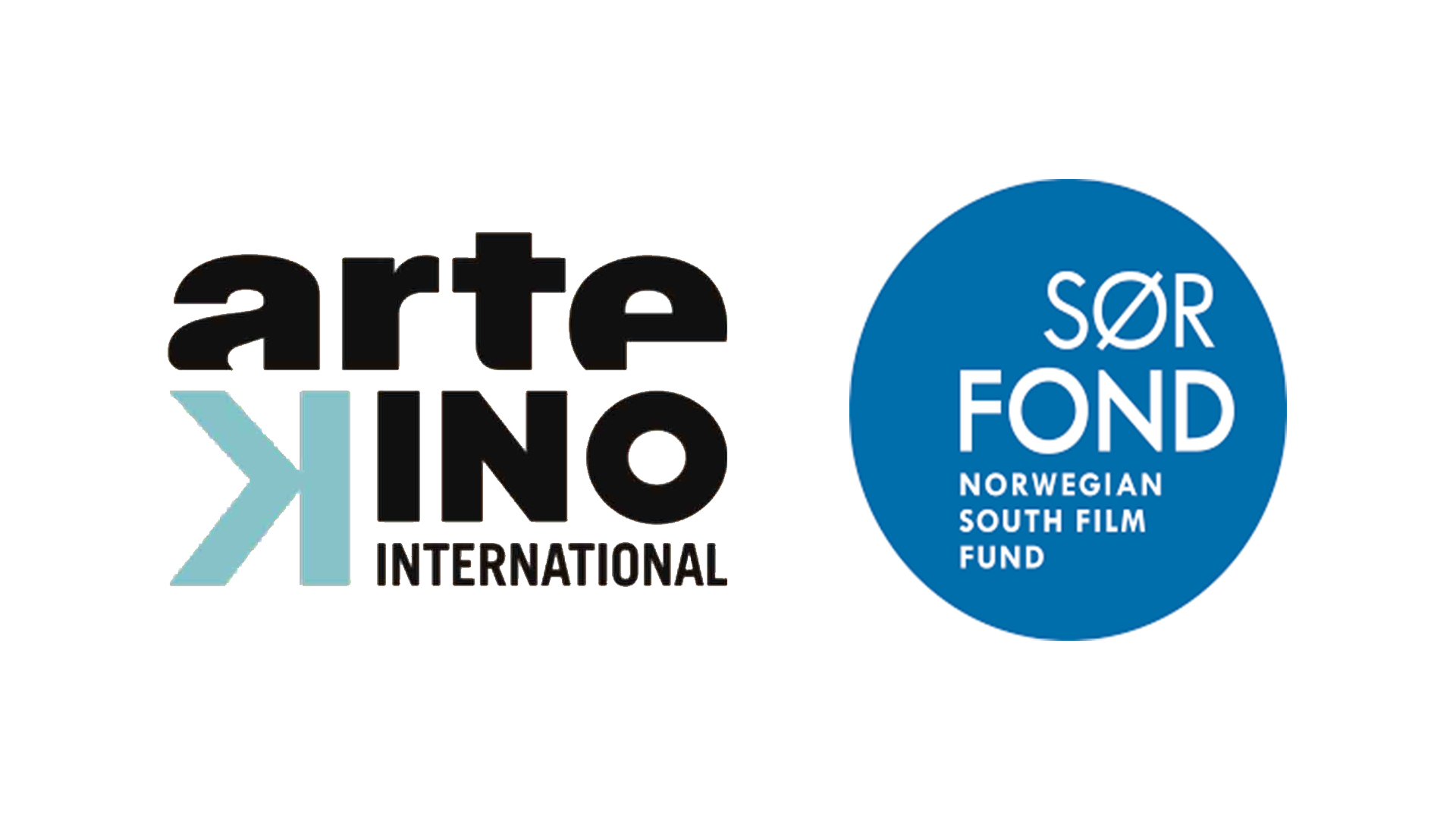 This year again, our partners ArteKino International and SØRFOND took part in the meetings of Atelier 2020.

As part of the Cinéfondation Workshop, the €6,000 ArteKino International Prize was awarded to the feature film project Dayao Swims Against the Flow by Chinese director Zhang Tao. Produced by Vincent Wang / House on Fire (France) and Wu Xianjian / Image X Production (China)

Zhang Tao is a Chinese director and screenwriter from Shandong province. He was graduated from Central Academy of Dramatic Art in Beijing in 2015. Le rire de Madame Lin is his first feature film, it was selected in the ACID program of the Cannes Film Festival in 2017. He is preparing Dayao Swims Against the Flow, his second feature film, which deals with the rural exodus in modern China and the desire of its protagonist to return to nature. 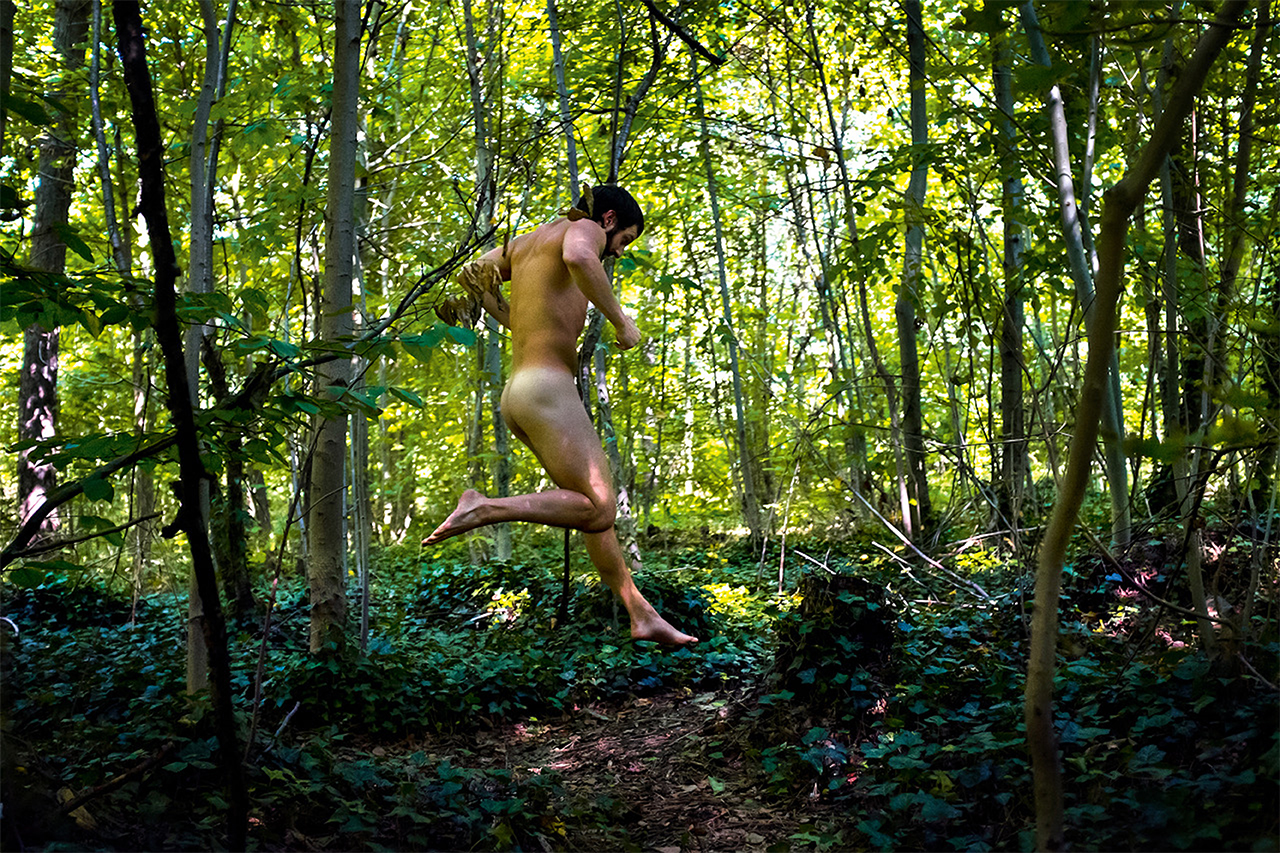 Dayao swims against the flow

The ArteKino International Prize is a development aid for feature film projects awarded at numerous international festivals, including Cannes, Berlin, Locarno, Rotterdam, San Sebastian, Rome, Sarajevo and Busan. This support allows to get involved in the creative process at an early stage and to help young directors and producers from all over the world in the development of their projects in order to set up an international co-production.

The project from this year’s L'Atelier that will receive an invitation for the Sørfond Pitching Forum, is The Station by Sara Ishaq produced by Nadia Eliewat/Screen Project.

Set in the midst of the Yemeni civil war The Station tells the story of a family that tries to reconcile despite their painful history and their currently opposing political views on the violent conflict around them. Told with humour and compassion it speaks to the strength of the human spirit, but at the same time how injustice and loss can fuel further violence and suffering. 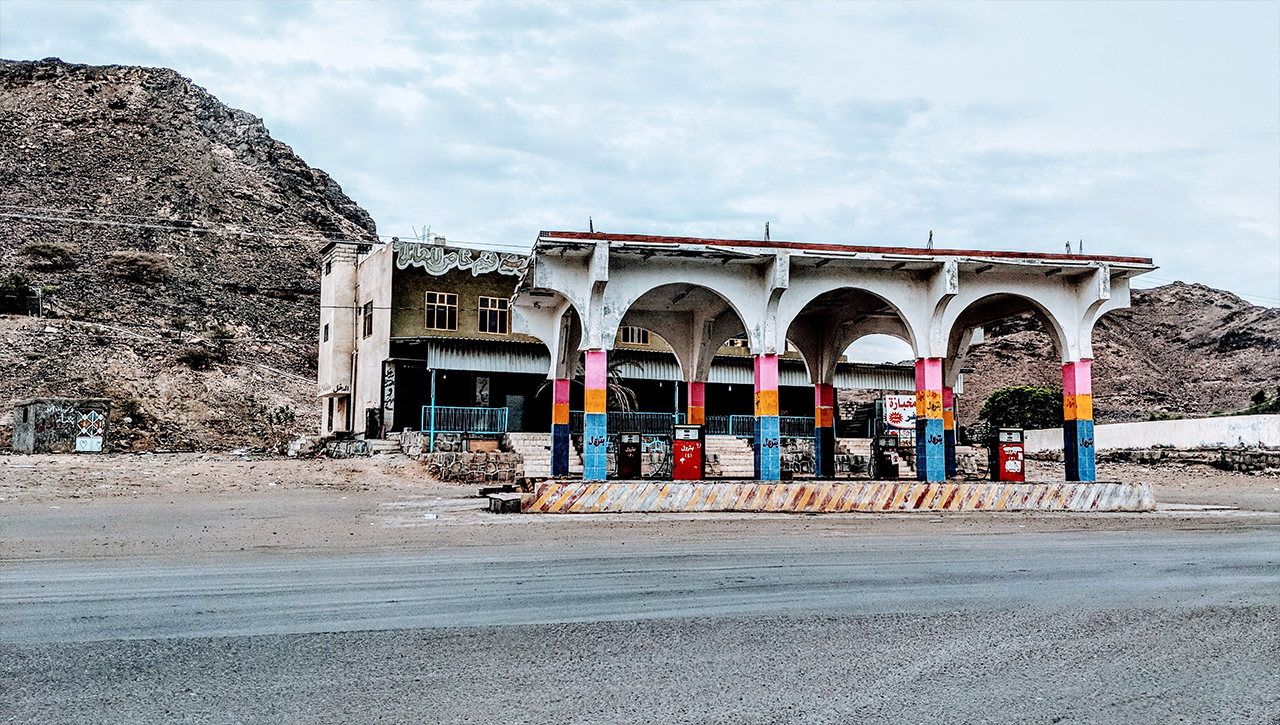 The Films From the South Foundation organizes the Sørfond Pitching Forum during the annual Films from the South festival in November in Oslo, Norway. Six international film projects have been selected from partnering film markets around the world and given an invitation to come to Oslo in November to pitch their projects to an audience of Norwegian producers. The purpose of the Sørfond Pitching Forum is to give filmmakers & producers from eligible countries the opportunity to present their projects to potential Norwegian co-producers, with the aim to enter a co-production agreement and apply for support from Sørfond the following year.