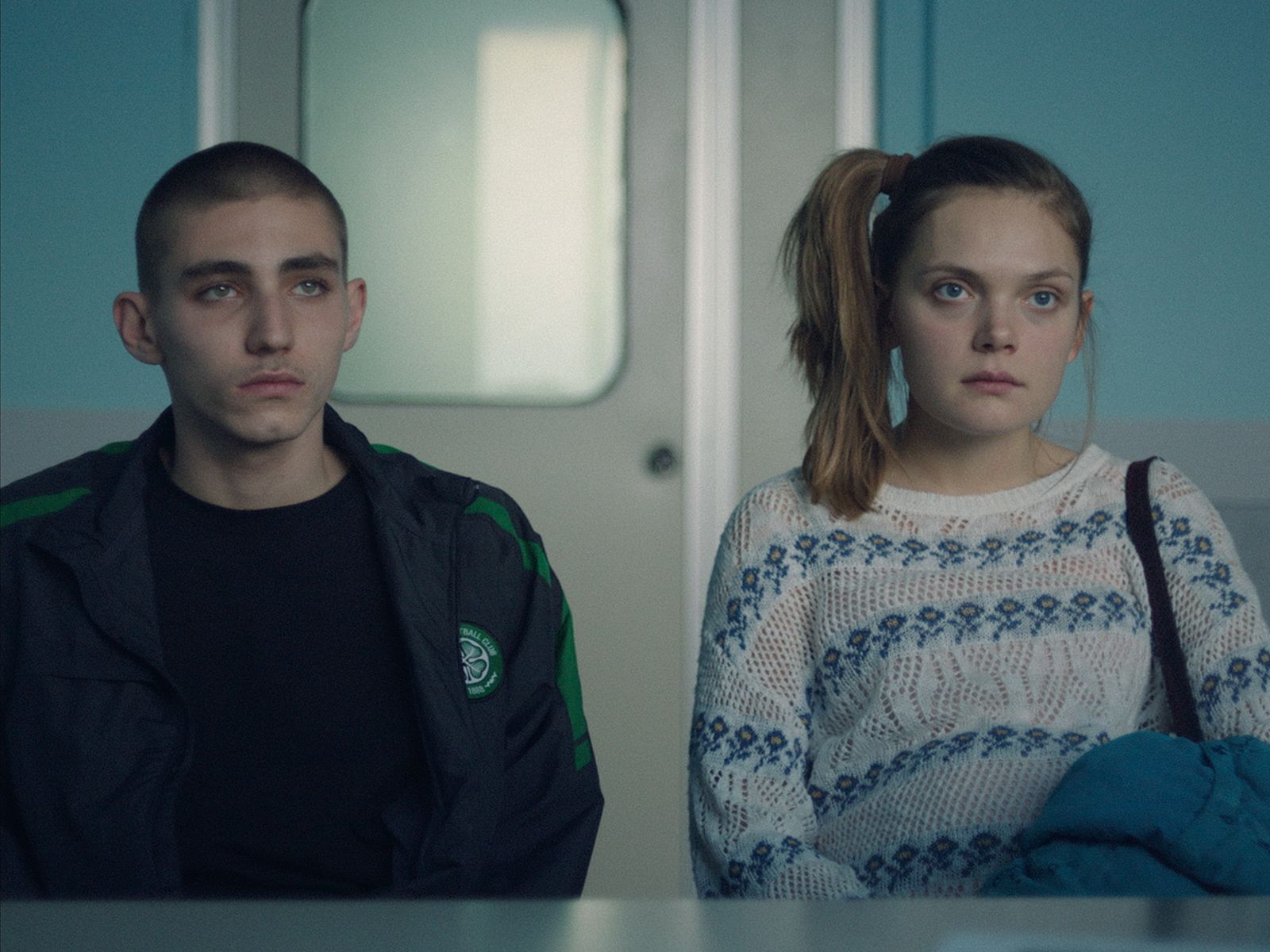 Ermanno is an Italian low-life. Lena is a Polish girl, seven months pregnant. They are two strangers. Lena has come to Italy to sell her baby. Ermanno has to pretend to be the father so that he can entrust the newborn to his uncle Fabio in an adoption between relatives. But Sole, Lena’s daughter, is born pre-term so she must breastfeed her before she can go away with her money. Lena tries to deny the bond with her baby but Ermanno starts to take care of them as if he was the real father.