The Cinéfondation du Festival de Cannes and the INA team up to encourage the talent of tomorrow! 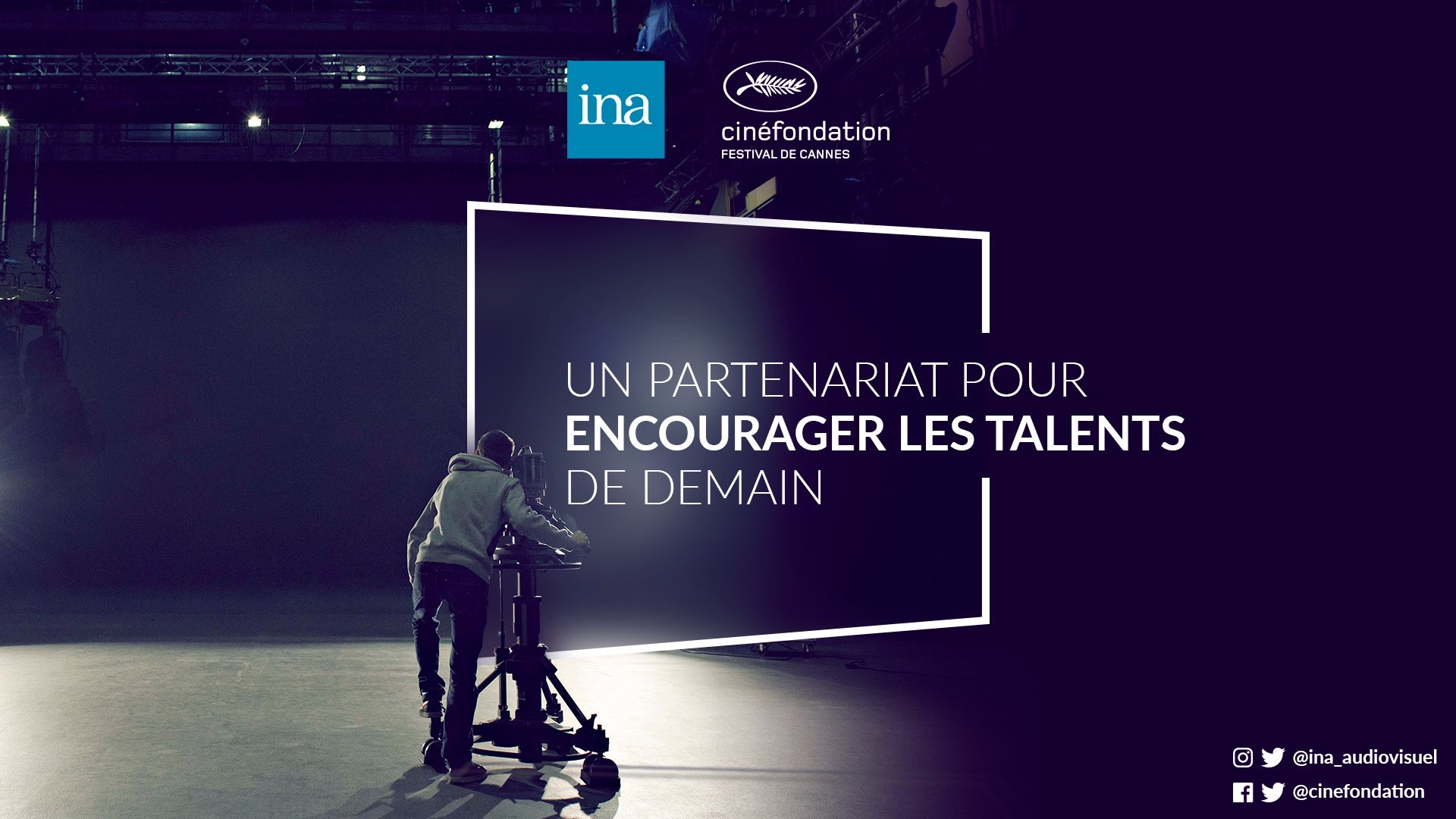 The Cinéfondation du Festival de Cannes and the INA team up.

The Institut National de l’Audiovisuel (INA), which has been an audio-visual producer and educational center of excellence in image and sound for nearly 45 years, joins the Cinéfondation du Festival de Cannes to support emerging film makers in its Sélection, Résidence and Atelier programs.

Established through an exceptional and unmatched collection of audio-visual archives, this partnership aims to associate the INA's technical and editorial savoir-faire to the desire to tell the world about the young filmmakers taking part in the Cinéfondation program:

“Having worked a lot on filmed news, especially that of the INA, I can relate the pleasure that all filmmakers feel when they collect archives and produce a rhyme among them, to create a real film from footage shot by others.”

“The INA is proud to support the new generation of filmmakers selected by the Cinéfondation in sharing its editorial and technical savoir-faire with them for the construction of a living and creative audio-visual memory, fully committed to the intelligence of the present and the future, serving audiences, professionals and talent. I am convinced that, from this meeting, will soon come singular and unexpected works.”